Rapper MO3, before his fatal shooting, was tailed in car chase 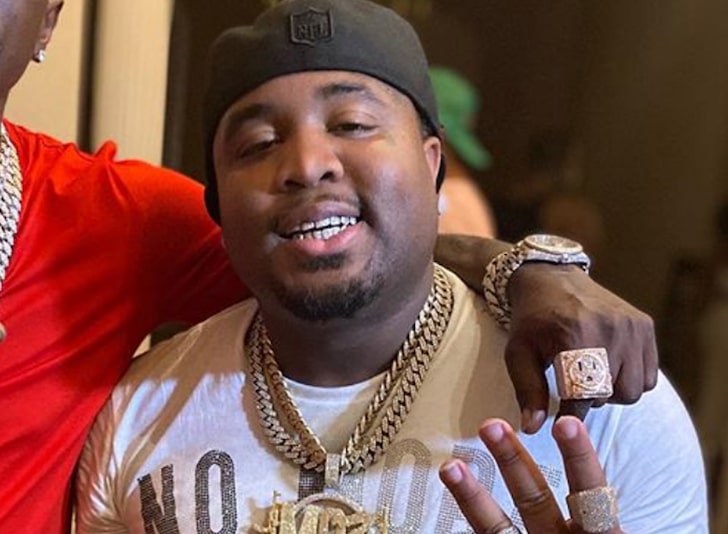 On a Dallas freeway, rapper Mo3 really tried to get away from killers, but  unfortunately, he was shot nonetheless. According to the reports, the  chase began as soon as he stepped out of a friend’s house. According to  sources, when the rapper left the house of a female friend on Wednesday,  he saw that he was being observed. While he did not know who the person  was, he did see that they followed him all the way to a gas station. When  he realized it, he decided to go on I-35, as he tried to lose the car there.  However, he ended up crashing his car and stepped out of it to run, only to  be sot in the back.