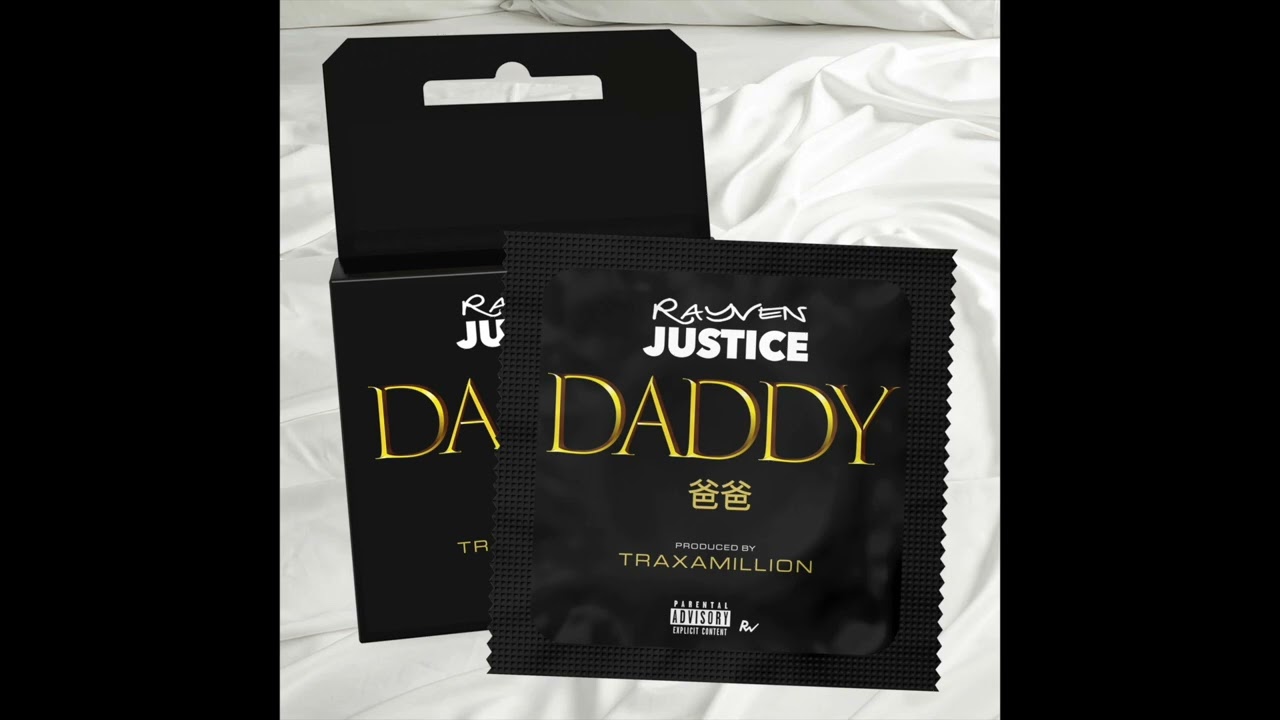 Rayven Justice raised his game even higher with the release of his EP titled Many Moons a few months back; the EP is composed of eight tracks with a wide range of musical influences and features guests like Sage the Gemini and K-Major. With a new track out this week, Oakland singer-songwriter daft has returned with his follow-up, “Daddy”. The new record, featuring Traxamillion production, finds Rayven chasing down a certain someone who has come his way:

The EP he released last year, entitled Late Nights Early Mornings, included some narrated thoughts by Rayven Justice. Bizzy Crook, Drenesse, and Trinidad James were included on the eight-track project. As Rayven dropped off R&Bay Volumes 1 and 2 in May and September of that year, he had a busy year overall for that year. Both compilations benefited from the assistance of Yhung T.O, Lil B, Ally Cocaine, Young Bari, Rico Tha Kidd, and plenty more.

While doing this, he also collaborated with a number of peers on songs, such as “Mob Ties” featuring “From This Point On” by Drenesse, “Where You At?” with Baeza and Selo, ALLBLACK anBully Wiz, and “Just Right” with Bryson Tiller. Additionally, he proudly repped Oakland when he was cast in E-40 and Too $hort and Ain’t Gone Do It/Terms and Conditions project.