Reign RoseGold believes in the unthinkable heading into 2023 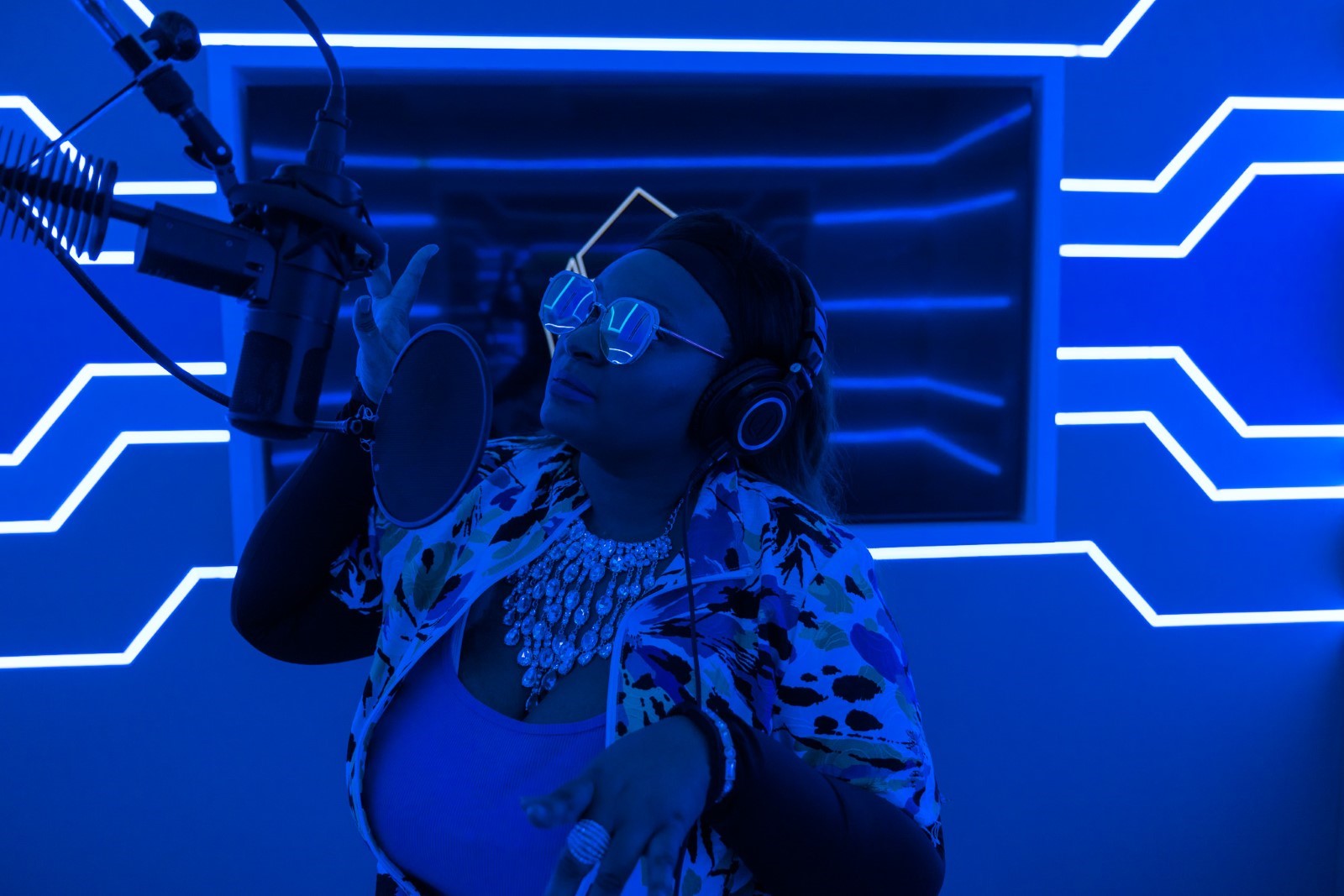 The road to greatness runs through fear.

There’s an old saying that goes, “The road to greatness runs through fear.” Fear is an inevitable part of life, and it can either hold us back or propel us forward.  The fear of failure controls many people’s lives, but self-control is essential if you want to achieve your dreams.

However, that doesn’t mean that you won’t be afraid; it simply means that you won’t let the fear stop you. You have to be willing to face your uncertainties head-on and believe in yourself beyond what is considered normal.

Not everyone is designed for this type of thinking, but if you want to ascend to the highest levels in life, you have to be willing to push past your comfort zones. When you do, you’ll find that the rewards are far greater than anything you could have ever imagined.

“Reign RoseGold has emerged as one of the most promising young talents currently developing in hip-hop today. She has quickly gained popularity with her distinctive sound and powerful lyrics. Reign RoseGold’s music illuminates her eclectic spirit and aura.

Reign RoseGold is a reflection of creative mastery.

As Reign RoseGold believes her brand of music can change lives, she is determined to make a difference. Over the past year, RoseGold has gained a meteoric amount of fame. From being an unknown artist to a major recording artist, her career is on the rise, and she’s not stopping anytime soon.

The message she conveys is empowering and often addresses social issues and personal struggles. She is carving a space in hip-hop for herself and other women in a typically male-dominated genre. Reign RoseGold has a unique euphoria that sets her apart from other artists in the industry. With her panoramic vision, she is looking towards the future and setting her sights on even higher ambitions.

Her music is inspirational and empowering. Reign RoseGold is quickly becoming one of Generation Z’s most inventive female rappers because she is not scared to experiment and push the boundaries. The brand and voice of Reign RoseGold provide aspirational fuel for people’s flight of destiny worldwide.

this article is dope! Can’t wait to see more of Reign RoseGold 🔥🔥🔥

Trailblazer!!! All territories are yours to 👑👑👑👑

Trailblazer!!! All territories are yours to rule! 👑👑👑👑