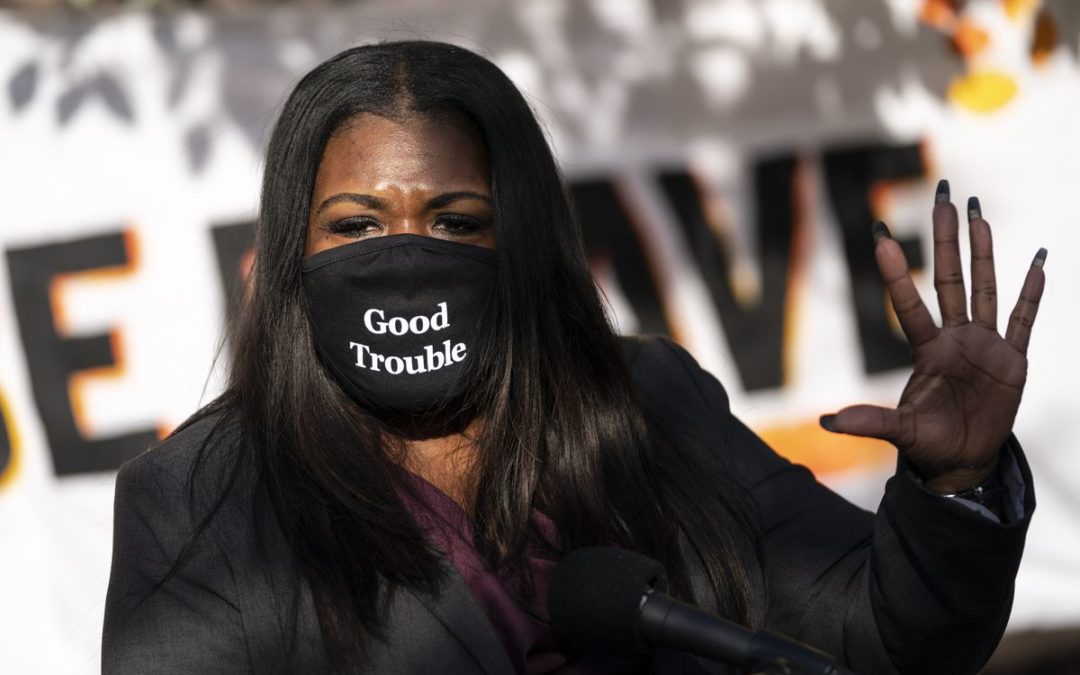 On January 29th, Democratic Rep. Cori Bush of Missouri announced that she will shift her office at the United States Capitol, as she got into a heated exchange with GOP Rep. Marjorie Taylor Greene of Georgia, this month. The fight was a result of the fact that Taylor did not don a face mask in a hallway of the government building. Speaker Nancy Pelosi understood the gravity of the situation and ordered a change in the office of Cori Bush.