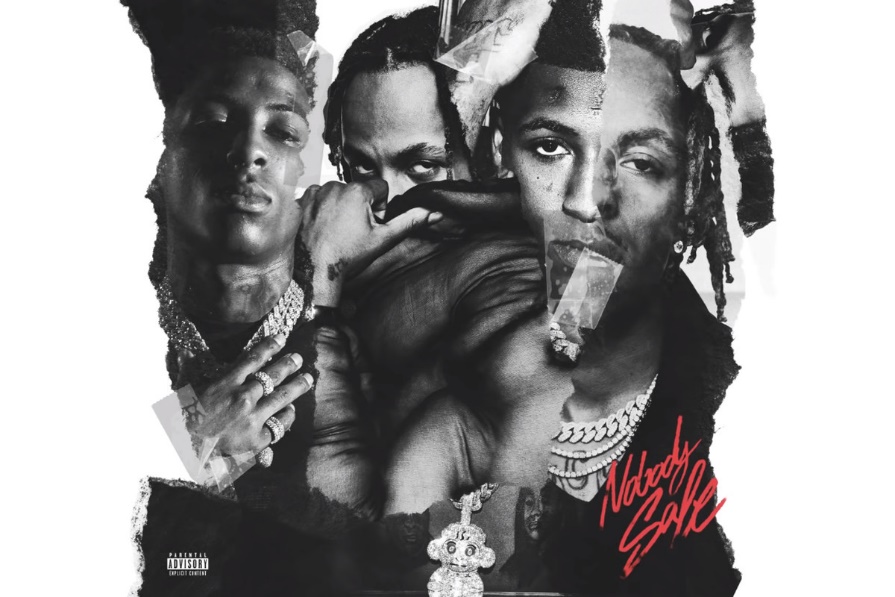 Rich The Kid and YoungBoy Never Broke Again began to deliver tracks continuously from their upcoming project titled Nobody Safe this week. Recently, they released the song “Automatic,” as they announced the official release date announcement and tracklist. This project will include 15 tracks and will debut on Nov 20. Many top artists are featured in it including Lil Wayne, Rod Wave, and Quando Rondo, and it sees production from Wheezy, Murda Beatz, Louie Bandz and more. “Automatic” is the second song to be released from the album after “Bankroll.” Just a while ago, the music video for “Bankroll” was also released to become YouTube’s trending top 10.