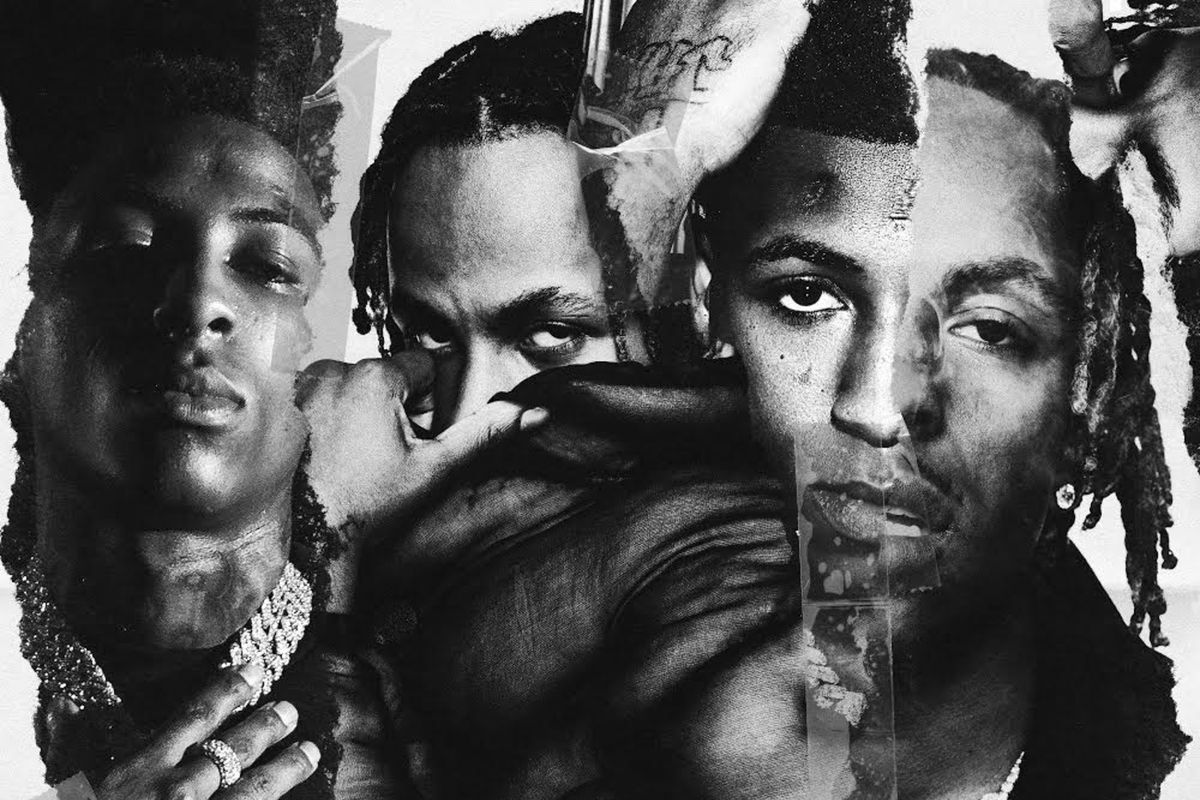 One of the most consistent artists in the industry is none other than NBA Youngboy. He has released four albums, 17 mixtapes, three EPs as well as a plethora of music videos. Now, he has collaborated with Rich The Kid to release a project titled Nobody Safe. They have also released ‘Automatic’ before releasing their album. This is Rich’s second project this year, as he dropped Bossman in March. On the other hand, this makes Youngboy’s fifth project in 2020.