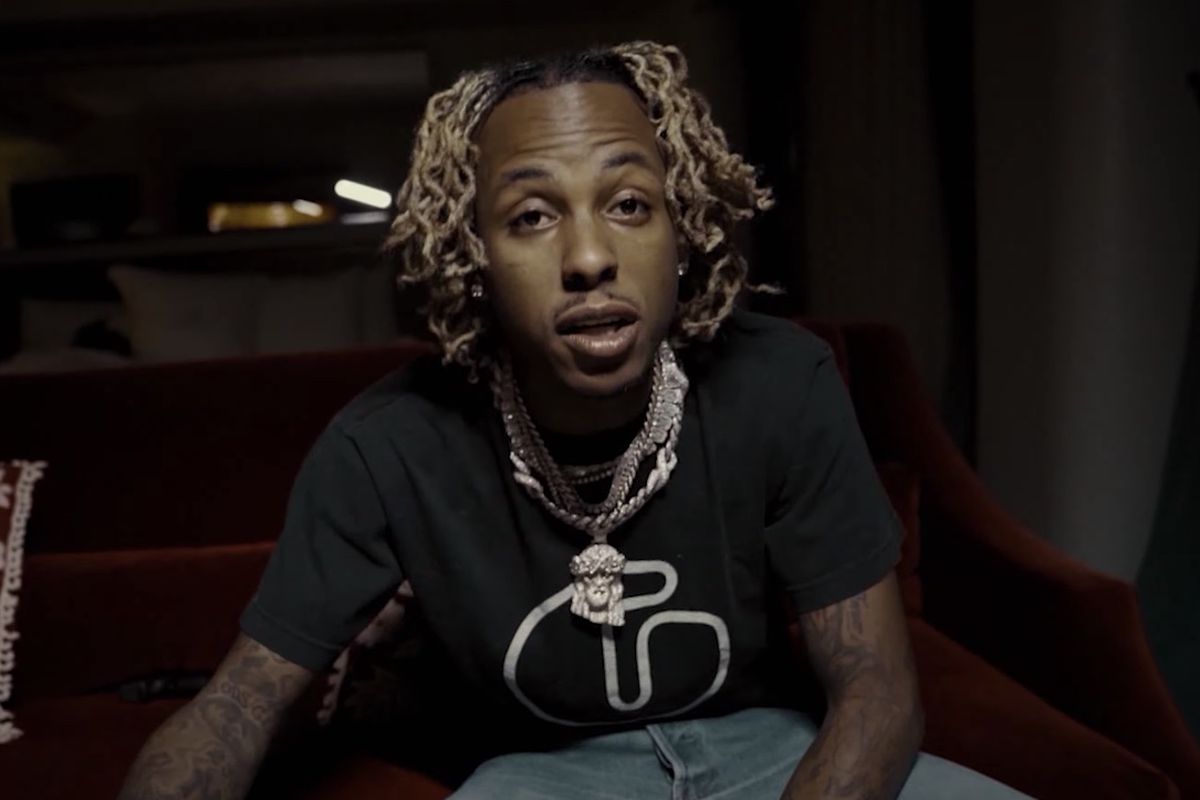 Many outlets have reported that Rich The Kid is currently busy with his upcoming project titled LUCKY 7. It is possibly to promote his upcoming release that he delivered the video for his new single “Split,” where he raps about how successful he is as a rapper. The video was produced by Krazy Mob’s  WhatItDoBum.