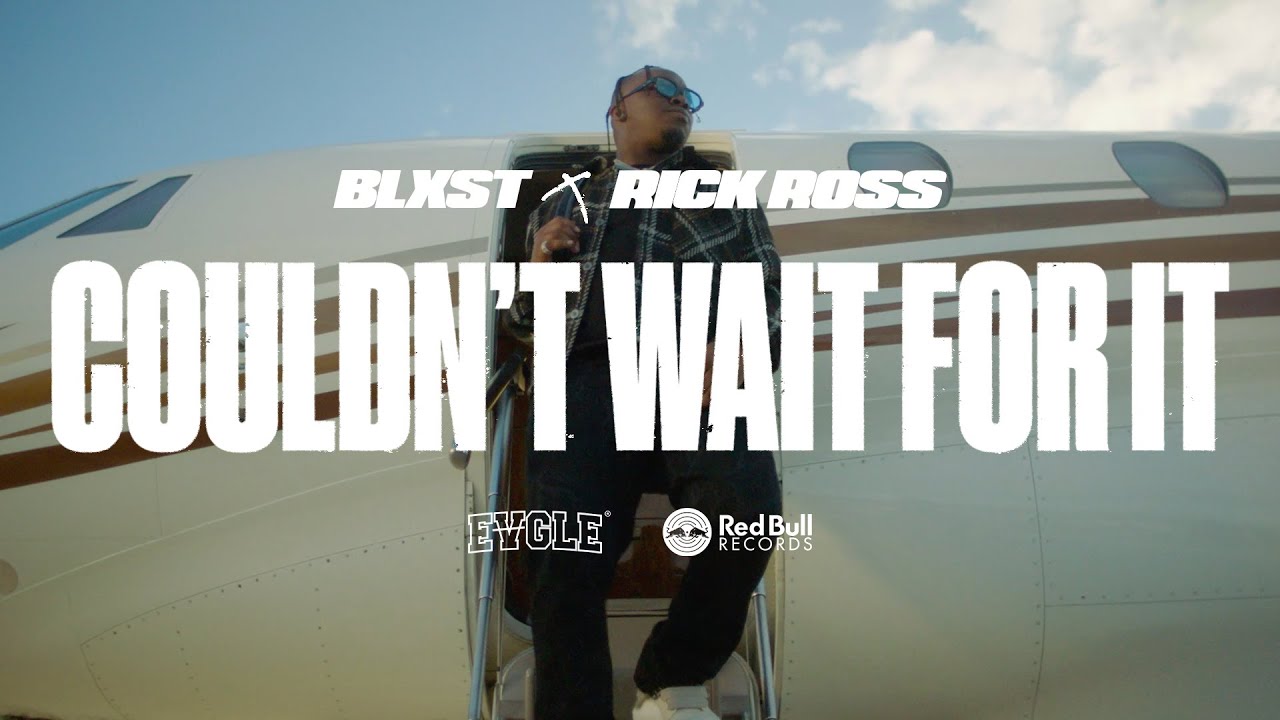 A follow-up to Blxst’s breakthrough EP No Love Lost of eight smooth tracks, released in 2020, Before You Go promises the same. In the months that followed, no Love Lost would be re-released in a deluxe edition featuring Tyga, Ty Dolla $ign, Dom Kennedy, and Bino Rideaux. It was in 2021 that Blxst joined 42 Dugg, Flo Milli, Morray, Pooh Shiesty, Coi Leray, and more as that year’s XXL Freshman class.

A 46-date global tour has also been announced by Blxst that will cover Australia, North America, and Germany. Taking off from San Diego, CA tomorrow (July 13), the journey begins.