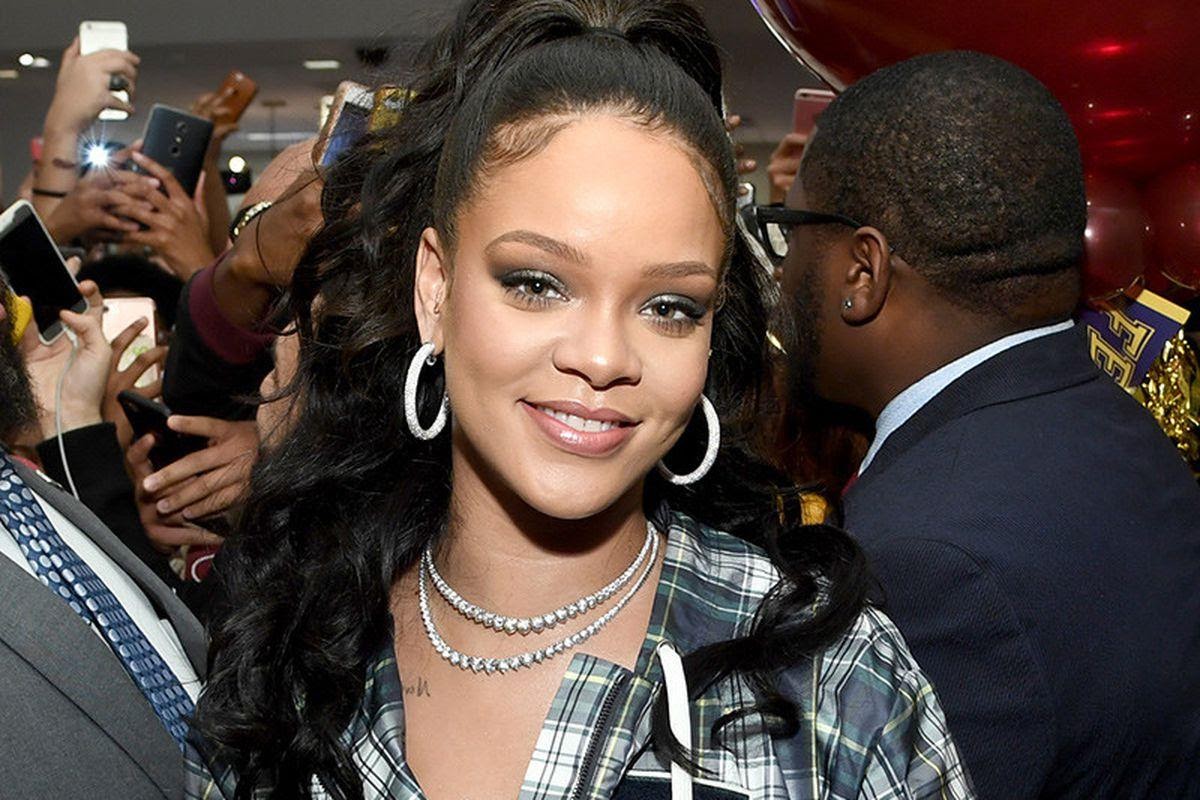 Men have something to look forward to as Rihanna is launching a menswear collection from her Savage X Fenty line.

The brand announced their plans to launch a menswear capsule collection on Thursday, before Rih’s next Savage X Fenty fashion show. Rapper Christian Combs will be heading the campaign for the 11-piece collection and he helped in the design aspect to ensure that the collection is the “new Calvin Klein for my generation.”

“I wanted to create men’s wear styles that everyone can wear,” Rihanna said in a statement. “And after Christian did such a great job at the 2019 fashion show wearing men’s, I knew we had to have him as a collaborator.”

For most part, the capsule will incorporate men’s underwear such as boxers, trunks and briefs. A few pieces will come with the Savage X Fenty logo on the waistband, while others will feature monogram prints. The collection will launch on Oct. 2, and the prices will range from $12.92 to $69.95.

Combs spoke to GQ about highly anticipated fashion show. “Fasten your seat belts, get some popcorn, and get to the TV for some amazingness. It’s gonna be sexy,” he said. “A lot of special guests — and King Combs at the climax.”

Check out some of the new men’s pieces below.