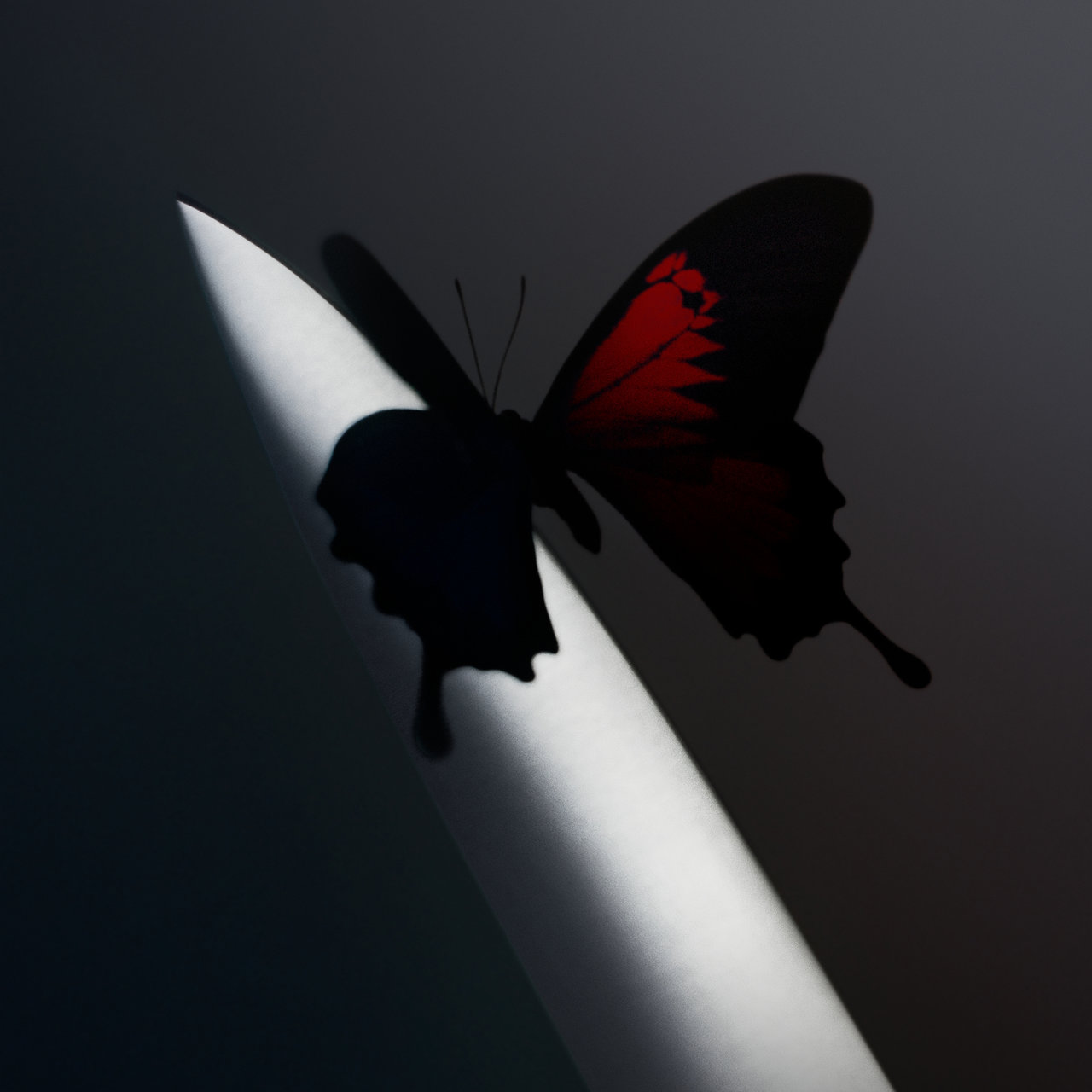 There will soon be a chance for fans to hear Post Malone’s twelve-track studio album Twelve Carat Toothache, which preceded the release of “Motley Crew” as well as the Weeknd-assisted track “One Right Now.” Today, he comes through with “Cooped Up,” a Louis Bell-produced track featuring Roddy Ricch. The pair look ready to go wild after spending the past couple of years indoors:

With the release of Twelve Carat Toothache, it will follow 2019’s Hollywood’s Bleeding. Thisfeatured 17 songs and included features from Halsey, DaBaby, Swae Lee, Future, Ozzy Osbourne, Meek Mill, Lil Baby, SZA, Travis Scott, and Young Thug. Hollywood’s Bleeding, like many of Post Malone’s previous releases, gained critical and commercial approval, resulting in an album equivalent sales of 489,000 units in its first week. This made it the artist’s second number one release on the Billboard 200 chart. Added to that, the project has earned a triple Platinum certification in the U.S. and in a number of countries internationally.

“I think this is my favorite work that I have produced, it has been quite some time since I have released music, and things to look forward to in the future is another Post Malone album (laugh).”