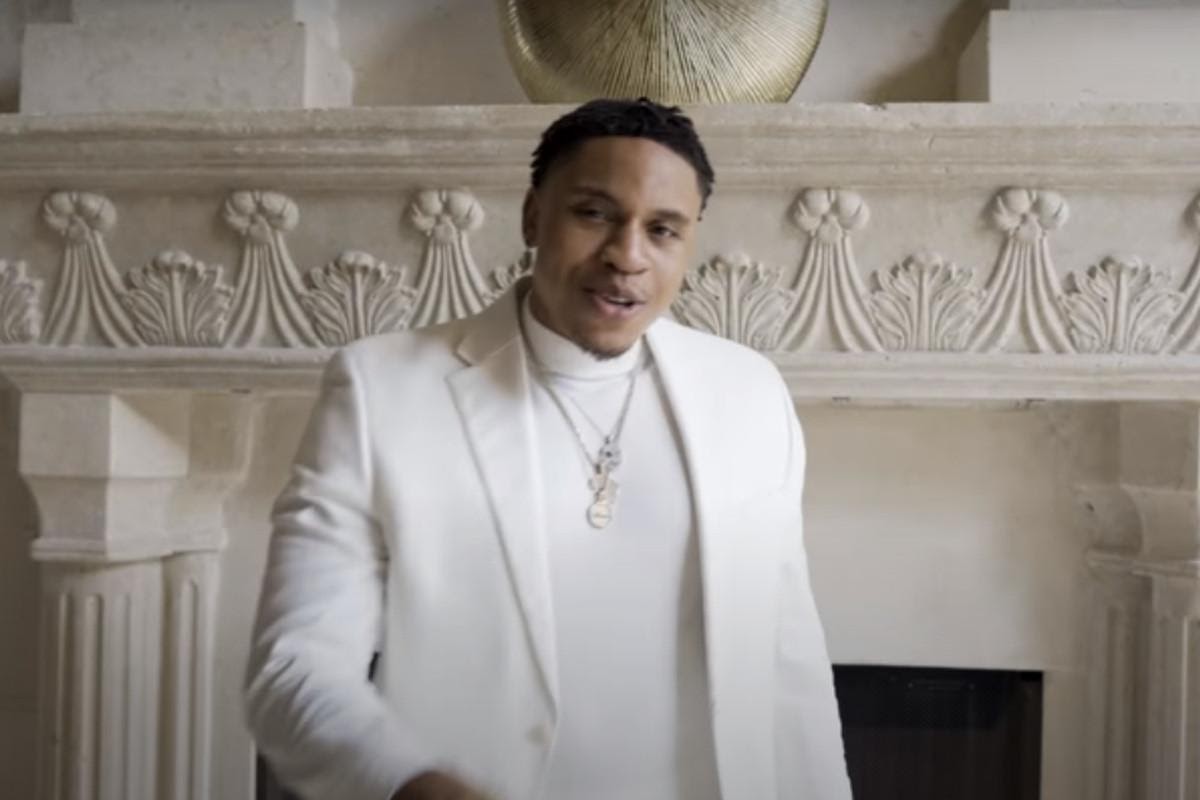 “I wrote this song out of love. I don’t want to sit back and just watch, I want to act,” writes Rotimi about his newest single. With the objective of uniting people in these difficult times, a video for his powerful track “UNITY” was released. In this song, Rotimi sings about the need for unification amid the troubling times and the good times:

“Whole world at a stand still. We’re fighting for justice. No need for division, no, we all got a purpose. I cry for the mothers, I cry for my brothers. Gone too soon over difference of colors. Why does race even matter? We all in the same lane, so let’s talk about unity.”

This song is a part of  EMPIRE Presents: Voices For Change, which is a compilation album that EMPIRE dedicated to help listeners become empowered, which was released in September. The 21-track conceptual project features music from Lloyd, Mozzy, PJ Morton, D Smoke, Rotimi, Rexx Life Raj, Audio Push, Sammie, Jackboy, and many more. Several topics such as police brutality, unity, empowerment, and everything in between were explored in the album. It is important to note that the proceeds from the project and singles will be donated to the ACLU.

Earlier, Rotimi had spoken about how his approach towards his music evolved with time:

“Well, I don’t have to sneak into studios anymore. That’s No. 1. But you know, when you’re putting in 10,000 hours, you get to a place where you’re still a student, but also a master of your class. The Resume did super well for me when I was in Chicago because it gave me a lot of confidence to keep doing what I’m doing now. Now, the world is my platform.”

Press play on Rotimi’s new video for “UNITY” down below.

Rotimi is dope for this