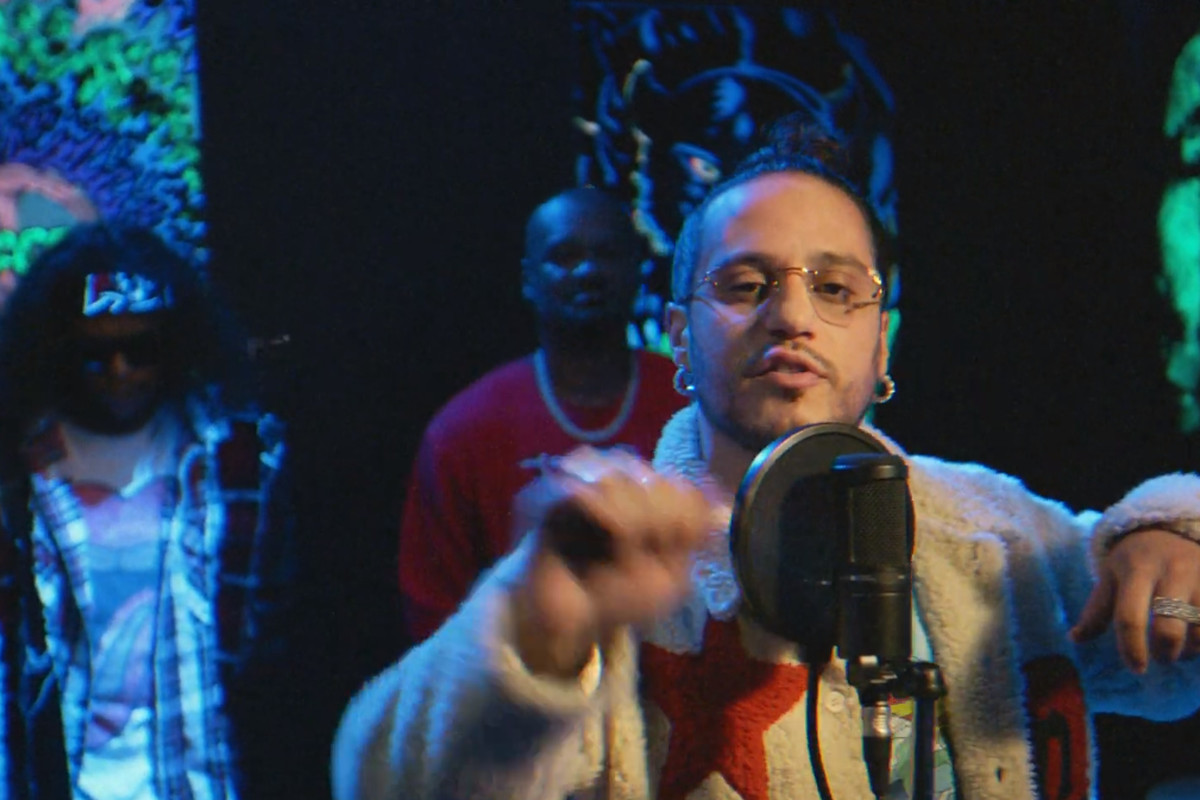 In the new video of Russ and Ab-Soul, for their collaboration cut “Who Wants What,” many hip-hop fans will see what seems to be a tribute to the classic BET Rap City show from the ‘90s and ‘00s. Recently, Russ also delivered his Congrats along with one of his favorite verses that he wrote about Queen Naija’s brand new album missunderstood in their song titled “Without You.” It was in January that his last track Shake The Snow Globe, which earned him a top five spot on the Billboard 200, after which he released its deluxe version.