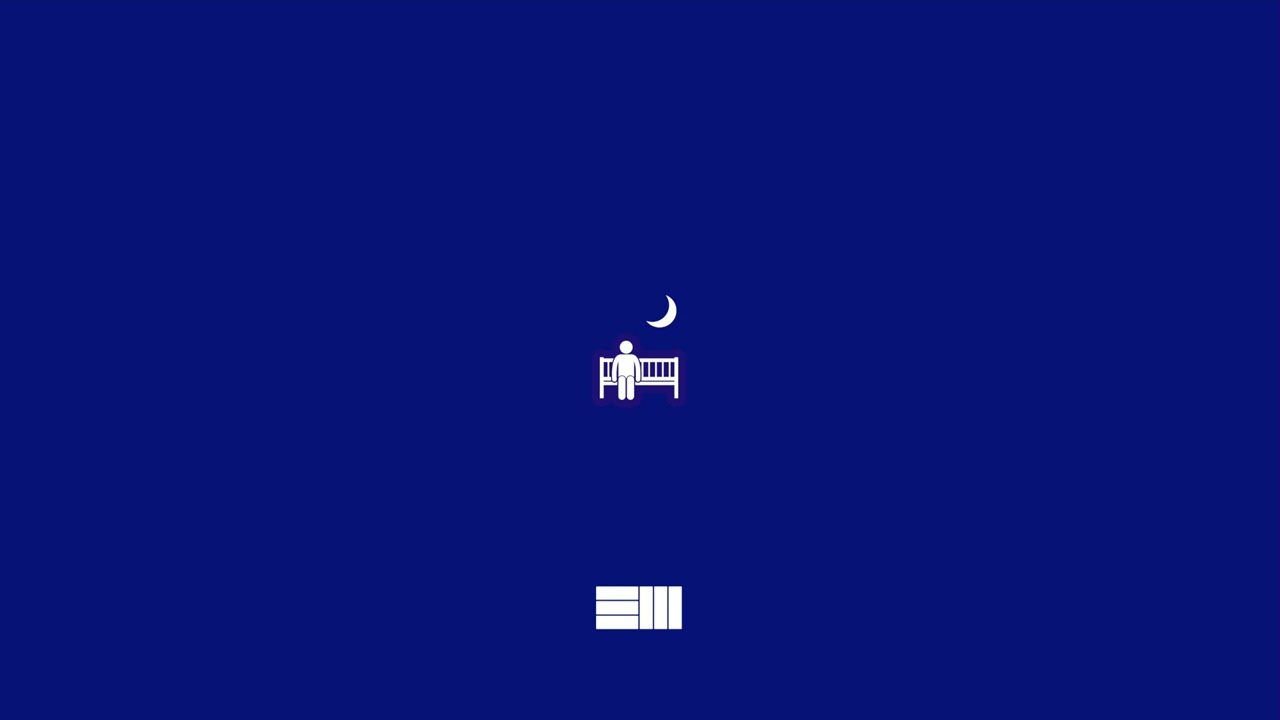 The rapper has been releasing albums every week without missing a beat. As of today (Sept. 23), he has released his new track, “Last Night,” following other recent releases like “That Was Me,” “Are You Entertained,” “Paddington Freestyle” with Ed Sheeran, and “Yes Sir.” The track features Russ reminiscing about a few of his last moments with a lover:

As you may recall, Russ unveiled his latest EP in April, If Not Now, When? The EP contains four new tracks for his fans to enjoy. The December release of Chomp 2, following the well-received 2020 EP of the same name, introduced a new sound to the artist’s sound. A total of 14 songs and collaborations were featured on the first Chomp, including Ransom, Papoose, Jadakiss,The Game, Hit-Boy, Styles P, Snoop Dogg, Westside Gunn, Wale, Jay Electronica, and more.