Rvssian and Fivo Foreign join forces for “1 On 3” 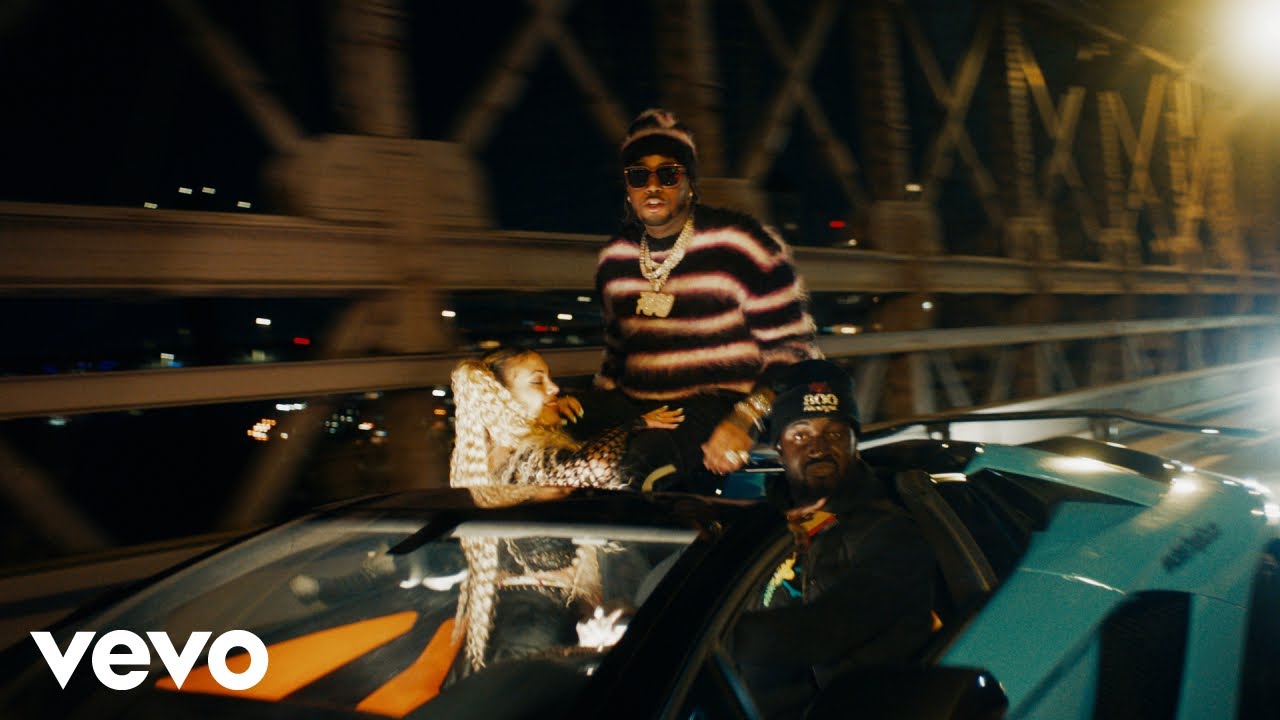 In the present, Fivo Foreign is reportedly working on a deluxe edition of his debut album, B.I.B.L.E. The artist has released a new song today (Nov. 11) entitled “1 On 3“, which he has collaborated with Jamaican beatsmith Rvssian. In terms of the production, it meets the requirements of Fivio’s no-frills bars about women, street life, and other topics:

It is worth pointing out that when B.I.B.L.E. was released back in April, it featured 18 songs as well as guest appearances from Quavo, Alicia Keys, Kanye West, Coi Leray, Queen Naija, KayCyy, Yung Bleu, Chlöe, A$AP Rocky, The Kid LAROI, Lil Yachty, Ne-Yo, Lil Tjay, and more. The fact that 29,000 album-equivalent units were sold during the first week of release only adds to the success of that album on the Billboard 200. Thereafter, Fivio continued to keep up his momentum with the release of top singles such as “God Did Freestyle” and “London Freestyle.” In addition to these hit singles, Fivio has also appeared on Kay Flock “Make A Movie,” Chris Brown “C.A.B. (Catch A Body),” Coi Leray “Mountains,” Skillibeng “Whap Whap (Remix),” Jim Jones and Maino “Slide,” Jnr Choi “Amused,” Rowdy Rebel “Paid Off,” Sheff G “Kiss Your Neck,” and The Game “Burnin’ Checks.”