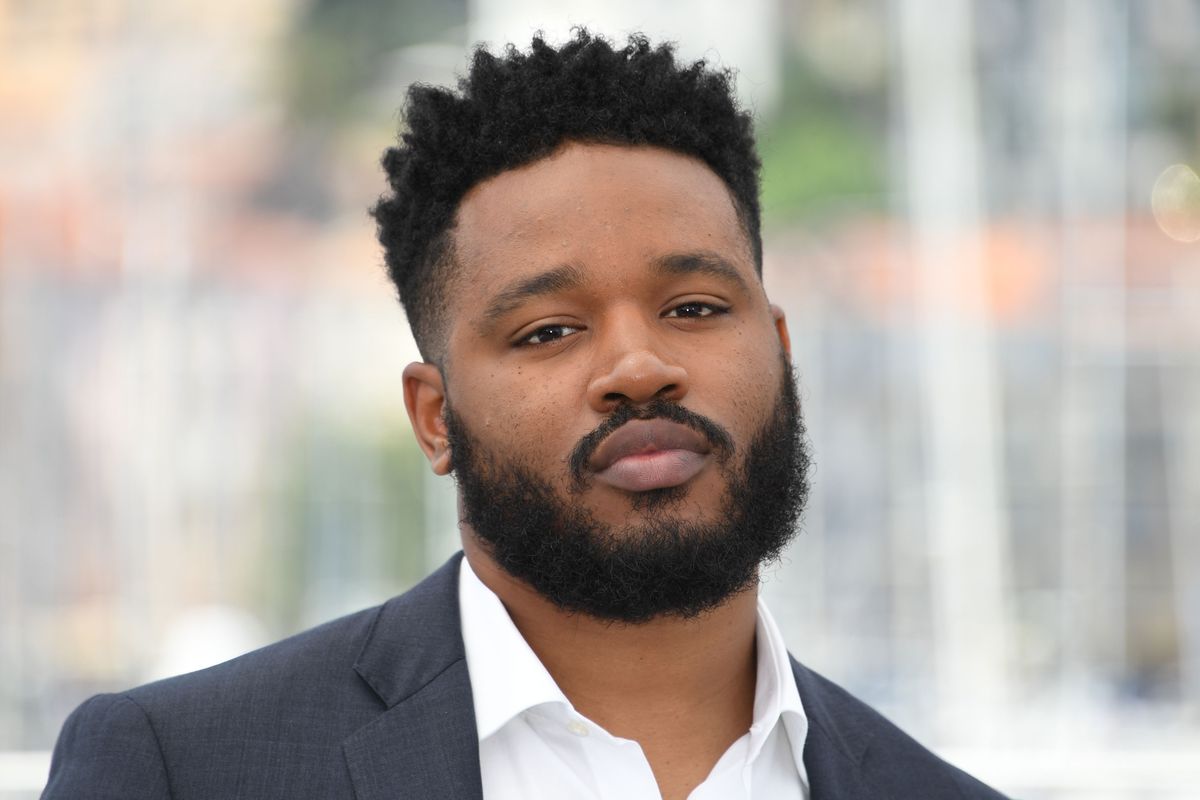 Director of black panther, ryan coogler has managed to get into a five-year deal with disney, which would be for a series inspired by wakanda for disney +. On february 1st, it was announced by the company that a show will be created by coogler, which will be set in wakanda.