“Saddle Up” is the new single from Millie Go Lightly. 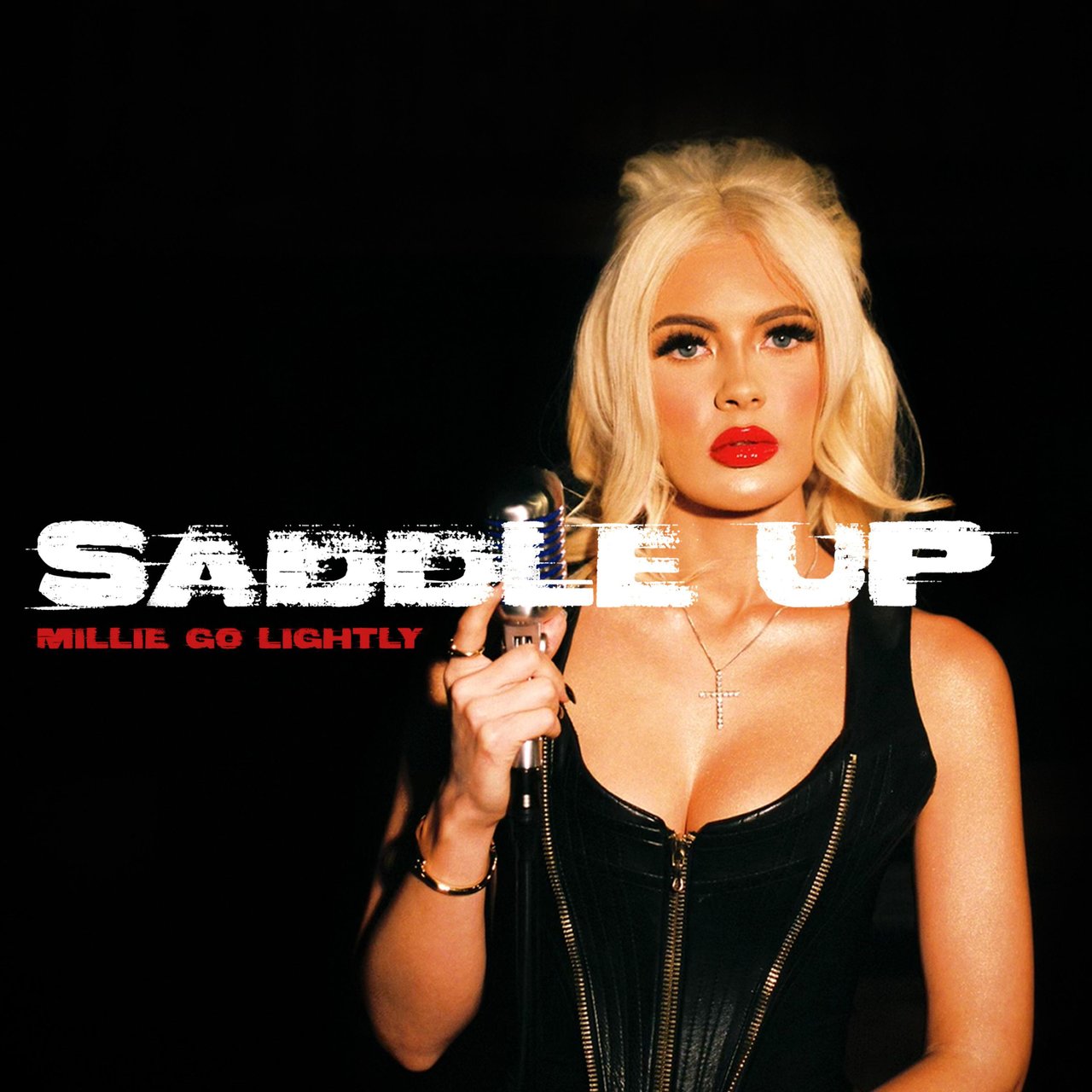 In the wake of her new single, Millie Go Lightly unveiled her latest offering “Saddle Up,” a collaboration with Will Keating and Acoustic Trap Morgan O’Connor. While taking a step away from hip hop, Millie’s latest release demonstrates her incredible range and versatility as an artist while bending genres. “Saddle Up” marks the beginning of The Good, The Bad, And The Beautiful, a new album by Millie Go Lightly. Aside from that, the upcoming body of work will be based on the artist’s experiences in Nashville.

She got lightened up in the past few years by aligning herself with Young Thug’s Young Stoner Life collective and the Atlanta music scene. There are several songs she has contributed to during that time, including SG Tip, Real Recognize Rio and Lil Harold “Down Bad” Lil GotIt “Take Care,” Thugger “Family Don’t Matter,” and Landstrip Chip “Wraith.” Also, she has released some killer songs of her own Lil Keed, “Make You Better” and “Jealousy” featuring Rylo Rodriguez alongside Unfoonk, and “Ocean Deep” are only a few examples.

According to Millie Go Lightly’s past interview with The Hundreds, Young Thug inspired her to do what she did:

When I was working in London with a producer who was working with Frank Ocean, I was working with this producer. When I was a kid, I bought beats off the internet and wrote to them when I was at home. It was therefore my pleasure to send these to everyone, including London On Da Track, who at the time was on tour with Thug. The email was sent to him, then Thug heard it. The ‘HI-HORSE Tour’ was taking place at the show. My first meeting with him was upon arrival and I began working with the same people as before.