SAINt JHN releases latest track “Sucks To Be You” 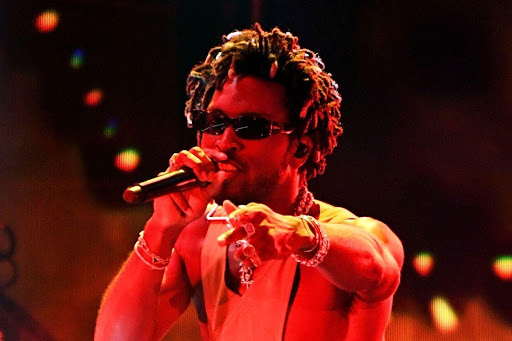 SAINt JHN releases latest track “Sucks To Be You”


The third studio album of SAINt JHN will release next month. The LP titled While the World Was Burning features 13 tracks as well as features from 6LACK, Kehlani, J.I.D, Kanye West, Future, DaBaby, A Boogie Wit Da Hoodie, and Lil Uzi Vert. After a release of the visual for “Gorgeous,” he released another single from his next project called “Sucks To Be You.” The track is produced by F a l l e n and shows SAINt JHN singing about a failed relationship. This album comes after last year’s Ghetto Lenny’s Love Songs, which featured 14 cuts as well as assists from Meek Mill, Lil Baby, Lenny Kravitz, and many more.

Press play on “Sucks To Be You” below.