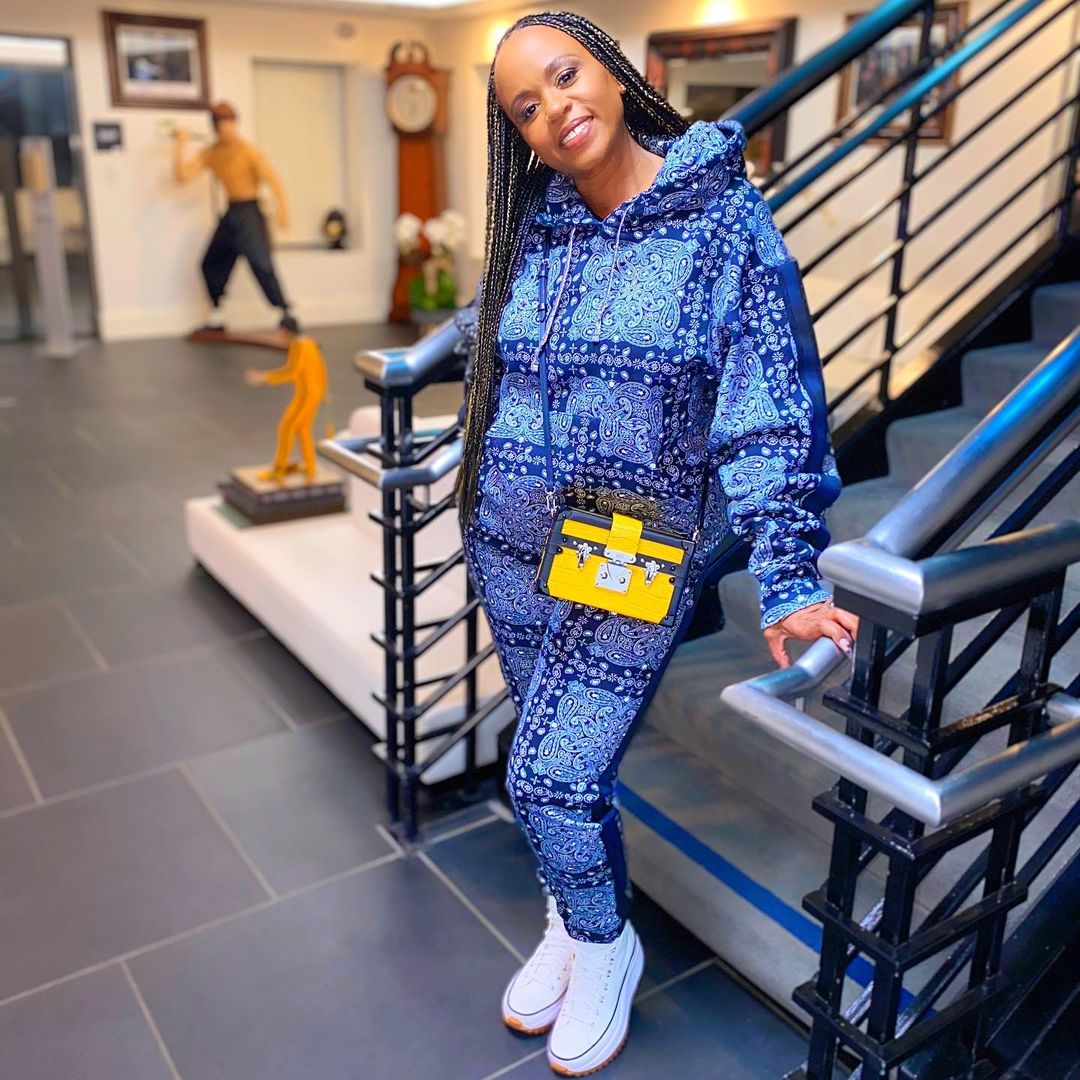 Across a multitude of industries, black women are now more prevalent in executive positions. Snoop’s empire is one of the biggest in the world, and I’m thrilled to join his team in this position,” said Shante Broadus. I would like to continue Snoop’s legacy of loyalty and trust with the rest of the team, to build upon what has made him the success he is today.”

As part of Shante Broadus leadership for Snoop Dogg, the group is planning its summer tour, the Mt. Westmore exhibit, Snoopermarket, the Triller Fight partnership, and Snoop Youth Football League. The New York Times bestselling author will be her guide in writing her memoir, “Paid the Cost to Be the Boss Lady.” With a life spent in the spotlight and lessons learned as she went along, the book will recount her accomplishments.

Snoop says that Shante Broadus has been guiding his career from the very beginning. Her input has always been my last check before making any decisions, and she has helped me get where I am today. Together, we build my empire together as her official manager.”

Additionally to her chief management role, Shante oversees The Compound (an LA music-production, events, and recording studio) frequented by world famous artists and icons such as Nipsey Hussle, Kendrick Lamar, and countless others.

SMAC Entertainment’s Constance Schwartz-Morini and Georgie Moskowitz have supported Shante in her role managing Snoop. In the last two decades, Snoop and Shante have worked with Constance on a variety of projects.