SHEFF G’S RELEASED NEW VIDEO FROM “PROUD OF ME NOW” 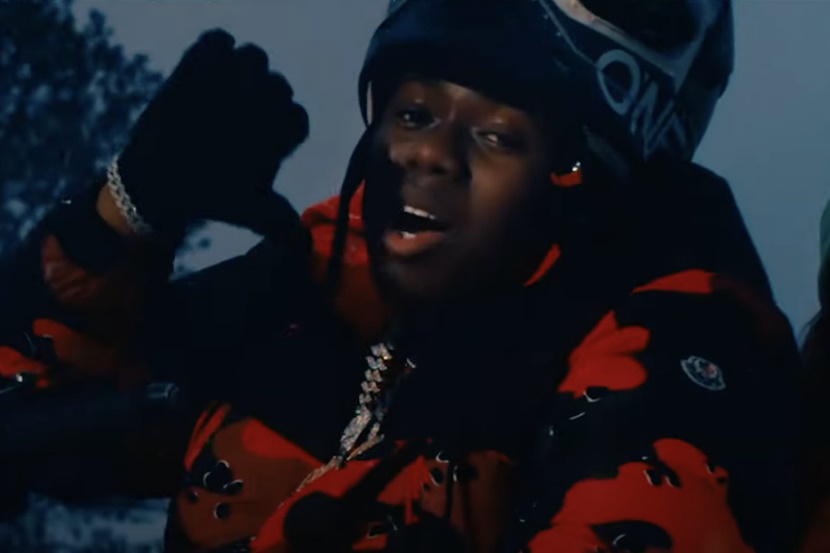 Sheff G has released several albums in the last few years. Prior to the new year, he released Proud Of Me Now, featuring 11 tracks. Now, fans have released a visual for the self-titled track of the project, showcasing Sheff yalking about how people around him changed after his success. The video was directed by FlyGuyNick.