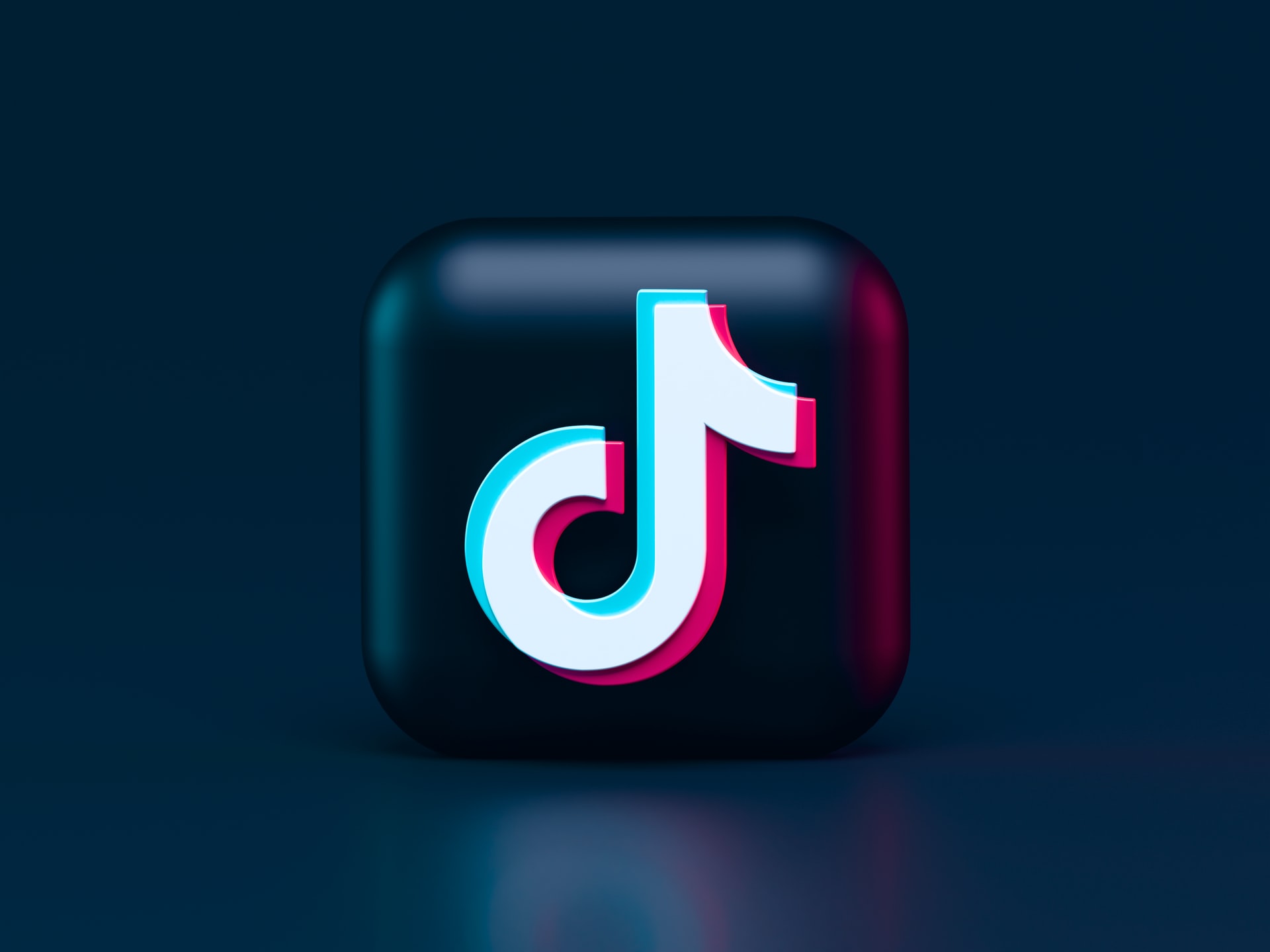 It is highly likely that songs that are behind TikTok trends, such as Dr. Dog’s “Where’d All the Time Go?” or Bo Burnham’s “Bezos I,” are stuck in your head. Adding to that, SiriusXM decided to launch a TikTok Radio channel, featuring TikTok creators as channel hosts. According to SiriusXM, this station was established to  resemble a “radio version of ‘For You’ feed of the platform.

SiriusXM is Pandora’s company and the music channel was announced in May. During the launch, there were several curated Pandora playlists from influencers such as Bella Poarch. Those who follow TikTok trends will know her from the popular lipsync video of Millie B’s “Soph Aspin Send [M to the B]”.

SiriusXM hopes to attract a younger audience with this move. In fact,  DJ Habibeats (@djhabibeats) and DJ CONST (@erinconstantineofficial) will go live on the TikTok app as they DJ on TikTok Radio.

There are several other popular hosts on TikTok Radio, such as  Billy (@8illy), Cat Haley (@itscathaley), HINDZ (@hindzsight), Lamar Dawson (@dirrtykingofpop) and Taylor Cassidy (@taylorcassidyj), who will popularize the platform with “The TikTok Radio Trending Ten,” which is a weekly countdown of trending TikTok songs. In the first week, Ed Sheeran, Lil Nas X and Normani are scheduled to appear on air to promote the platform.

TikTok’s influence on music is often evident in Billboard charts – Fleetwood Mac’s Rumours, released first in 1978, topped the charts again in 2020 after a TikTok video featured it. TikTok even featured a Fortnite-themed parody of Estelle’s “American Boy” from 2018, first uploaded to YouTube.

Ole Obermann, TikTok’s global head of Music announced that he was very excited to launch TikTok Radio on SiriusXM, which offers exposure tio artists and creators alike With SiriusXM, subscribers can find the latest musical trends and be the first to check out future stars. The channel captures the song-breaking culture on TikTok that is so fun and entertaining through video with an all-audio format.

While the subscriber base of SiriusXM expands, it also enjoyed a 34% growth this year. However, it still has a long way to go before competing with streaming giants like Spotify. In 2021 Q2, SiriusXM reported 34.5 million subscribers and currently, Pandora has 6.5 million paid subscribers. As SiriusXM and Pandora have partnered with SoundCloud, Simplecast, and Stitcher in the last few years, they have become more competitive in streaming music and podcasts.

While that is the case, other streaming services are also keen on capturing the market of TikTok users who want to hear the full versions of the popular songs they hear in short videos. “Viral hits” playlists are both available on Apple Music and Spotify. Nevertheless, the launch of a full-time satellite music channel is further extending the trend.