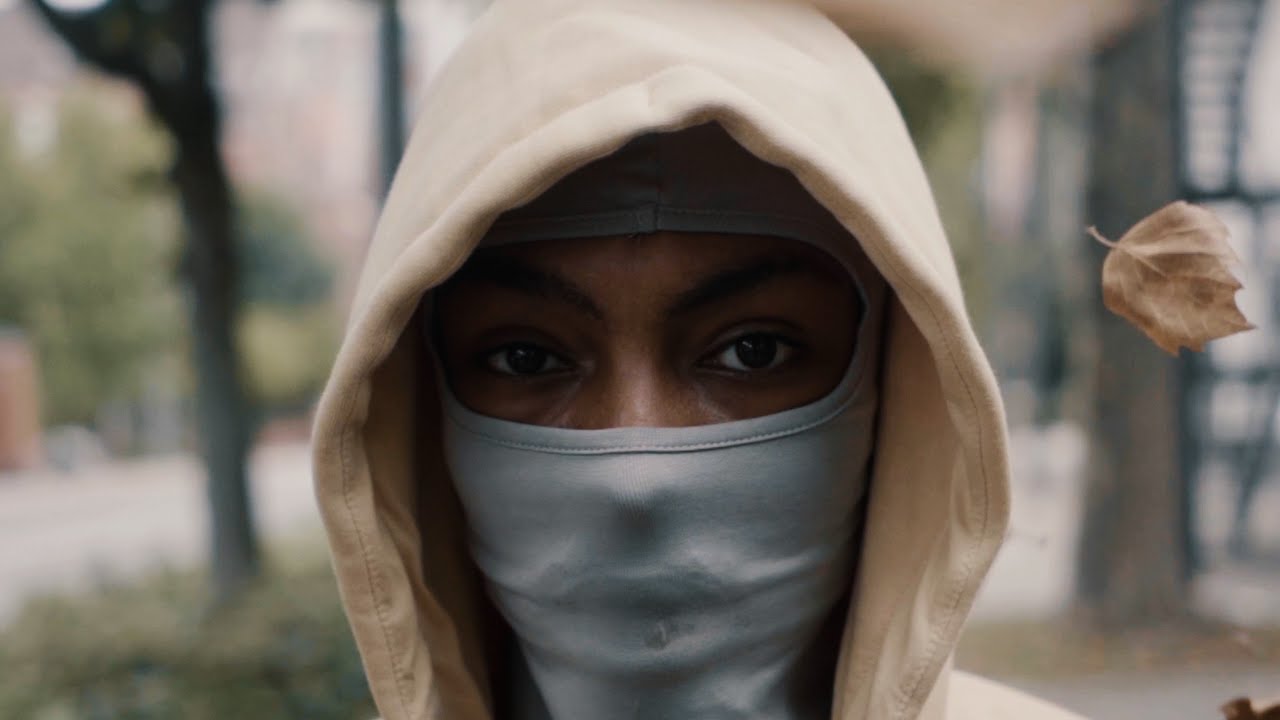 It all started yesterday (Sept. 1) with SL releasing “Berlin,” an Matthias Ringleb, Okan Toktamis, and Maximilian Mersin Mayer-produced offering on which he takes us on a journey through love, the streets, finances, and more:

SL drops a new song entitled “Berlin” with a matching video from Kaylum Dennis, centered around SL’s recent trip to Berlin. A quick clip shows the masked rapper rummaging through his hotel, rocking a crowd at an apparent festival, doing some shopping, and giving some love to his fans.

The release of SL’s sophomore mixtape Different Dude has been a couple of years in the making, a 10-song collection with features from Ayo Britian, Unknown T, and Nafe Smallz. The South Londoner has released numerous loose singles over the years, including “Timezone” by Ton Zanetti, “Mission Complete,” and “Playtime” as well s “Versus,” “Under” featuring M1llionz. and Although mostly used for his own production, SL has also appeared on older mixes, such as Avelino “Waze,” Wretch 32 “Next Door,” and Knucks “Nice & Good.”