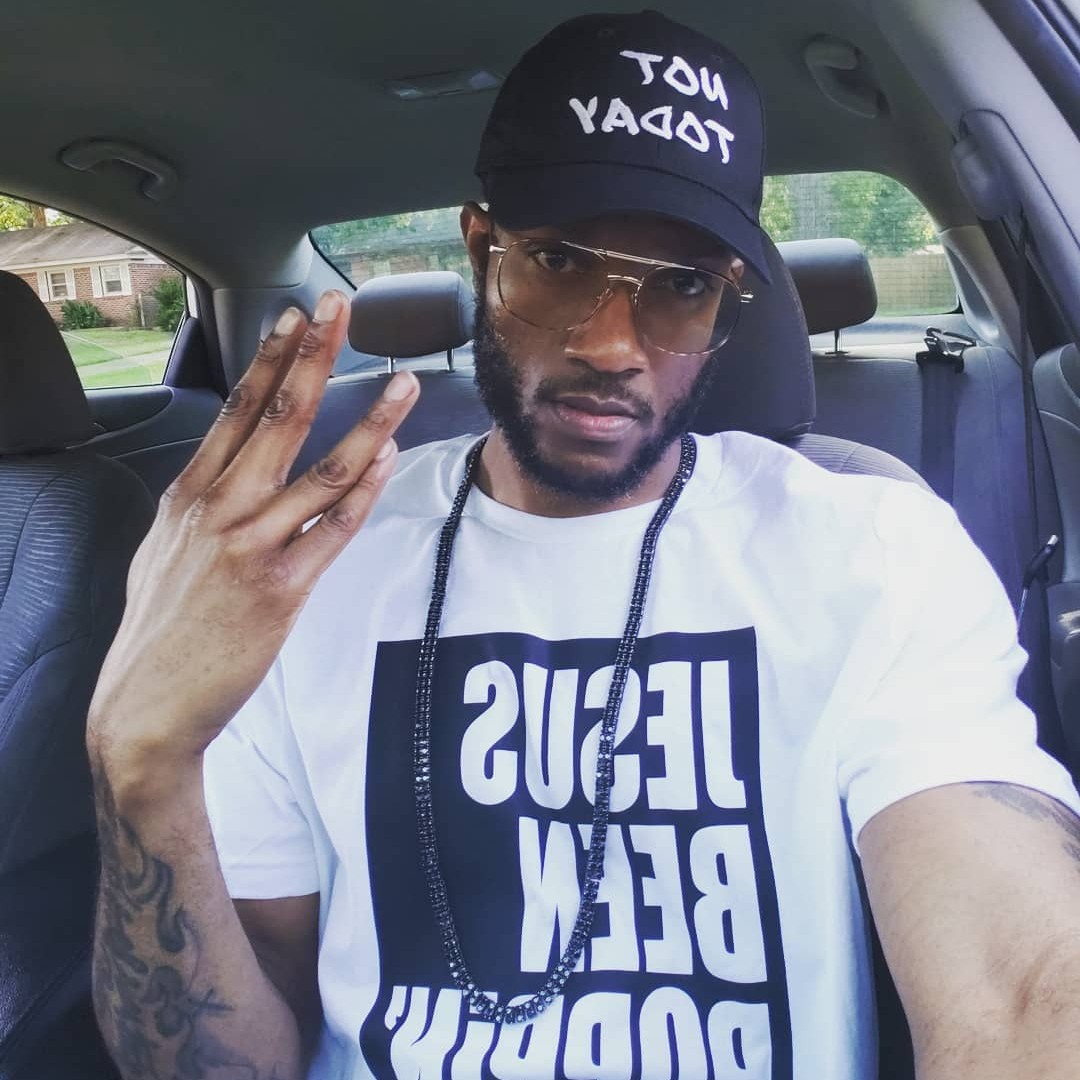 Built on the former Deaderick plantation grounds, the Orange Mound subdivision was developed for African Americans in the 1890s to provide affordable land and residences for the less wealthy.

Drugs and crime infected the neighborhood in the 1980s and 1990s. In the first decade of the 21st century, revitalization efforts were started and show positive effects. Orange Mound hosts a growing underground rap scene as well as national hip-hop stars. The hit rap duo 8 Ball & MJG (Premro Smith and Marlon Jermain Goodwin) grew up in Orange Mound.

They met at Ridgeway High in East Memphis, where many Orange Mound children were educated from the early 1970s to the early 1990s.

Global recording artist Slim Vezzy grew up in Orange Mound & from day one, his life story was “Against All Odds.”

Slim Vezzy faced multiple obstacles during his childhood, from deep-rooted racism to drug dealer dreams.  Slim Vezzy birth included multiple life-changing elements, but his journey was all “God’s Plan.” Slim Vezzy was an honor student throughout his early academic years & began drawing full animated pictures at the tender age of 8.

The rap group achieved significant success, but it conflicted with his internal purpose as one of God’s future musical vessels. Slim Vezzy made one of the most challenging decisions in his life, he separated himself from the band & dedicated his life to God.

Slim Vezzy focused his music on the blessings & principles of God. The new direction enabled Slim Vezzy to become a better man, spiritual warrior, husband, leader, & friend.  Slim Vezzy re-launched his music career with the full support of his family & the rest is “HISTORY.” Slim Vezzy dropped his phenomenally successful radio track “Not Today” in 2017 on all major platforms.  The track is a soundtrack to any person contemplating quitting on their dreams.

The lyrics of “Not Today” are mental therapy for all Millennials working through the day-to-day grind.  “Not Today” has generated over 90,000 Spotify streams in less than 24 months.  The digital catalog of Slim Vezzy maintains an average of 150,000 Spotify listeners annually.

The music of Slim Vezzy currently expands in 15 foreign countries, including the United Kingdom, France, Germany, Canada, & Italy.  Slim Vezzy music has gained him Urban Inspirational Album of the Year for “Blood Bought.”  The brand of Slim Vezzy is expanding into clothing, global merchandising, & more in 2019.  Slim Veezy understands that his music is a guiding “Light for Millennials.”

Slim Veezy is a trailblazer for the Kingdom

Veezy With The 🔥🔥🔥. Todays Artist For All To Be Inspired! Bless Up!!