Smino and J. Cole team up for the twisted new video for “90 Proof” 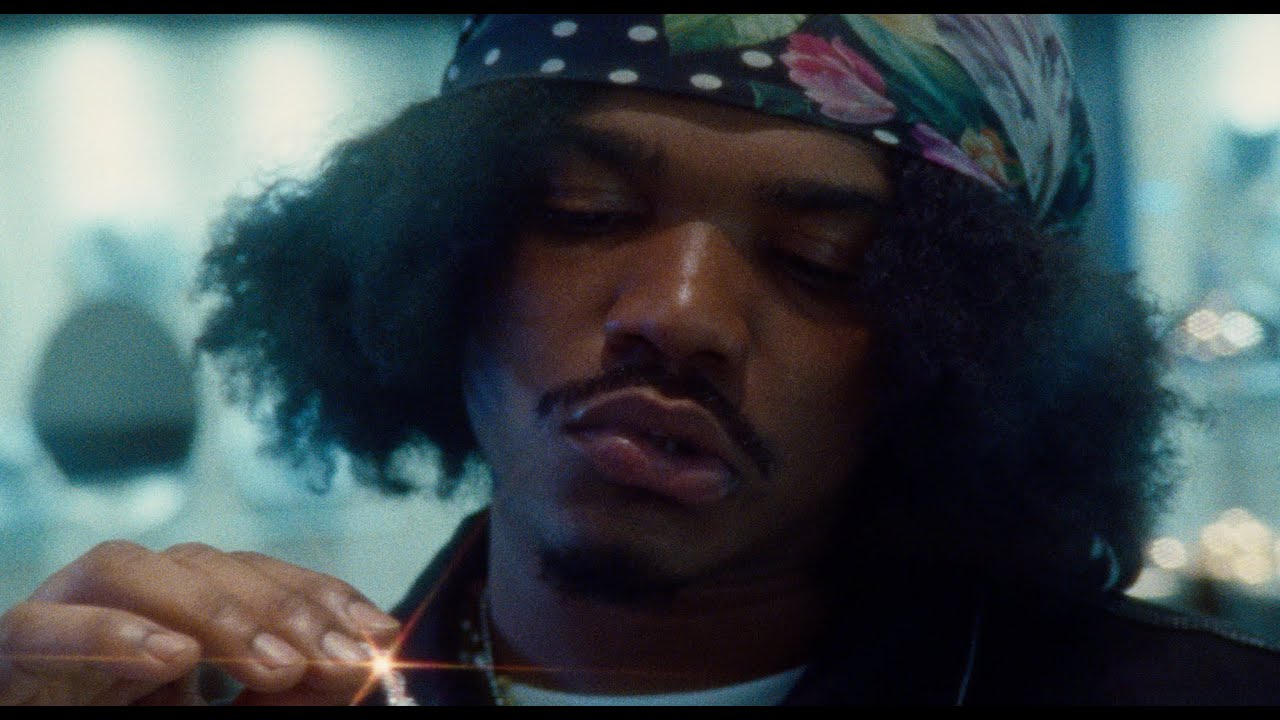 It was announced last week that Smino had released his new album, Luv 4 Rent. A number of artists contributed to the production. These artists included Lil Uzi Vert, Ravyn Lenae, J. Cole, Doechii, Lucky Daye, Kal Banx, Fatman Scoop, Phoelix, and as well as others across 15 tracks. In addition to the project, he released several well-received singles, including “Louphoria,” “Matinee,” and “Modennaminute.”

Taking the stage for the first time in his official music video, the Missouri-born talent delivers his latest offering from the LP, “90 Proof” alongside North Carolina’s very talented, J. Cole. Filmmaker Philip Youmans directs this cinematic video which starts by showing the duo enjoying a house party with friends before things take a dark turn. A signature Cole touch is added during Cole’s guest verse on the track:

“Love 4 Rent is a collection of songs about different types of love,” according to a press release from Smino. “Obsessive love, petty love, crazy love, true love, and family love. It’s about the different ways in which I have given out my heart in such a way where I didn’t have enough left for myself.”