Smithsonian honors Kobe with display of his 2008 NBA Finals jersey 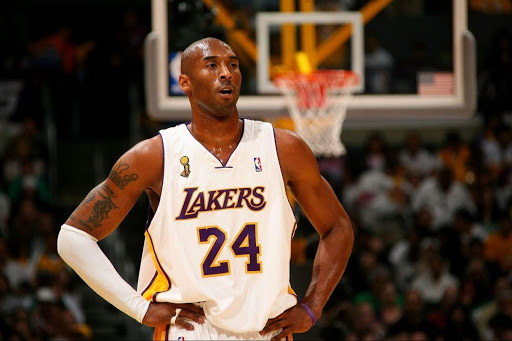 Smithsonian honors Kobe with display of his 2008 NBA Finals jersey


During several occasions his year, the life of Kobe Bryant was honored after his untimely death during the beginning of the year. Recently, the Smithsonian’s National Museum of African American History and Culture announced that it will display the basketball legend’s jersey from the 2008 NBA Finals against the Boston Celtics. This news was revealed by the museum on Twitter coupled with a heartfelt tribute to the NBA star. The jersey was gifted by Bryant to the museum in December 2017, as he was a donor there. The Twitter post spoke about his five NBA championships, two NBA Finals MVP awards and one league MVP award, as well as his bond with the museum.