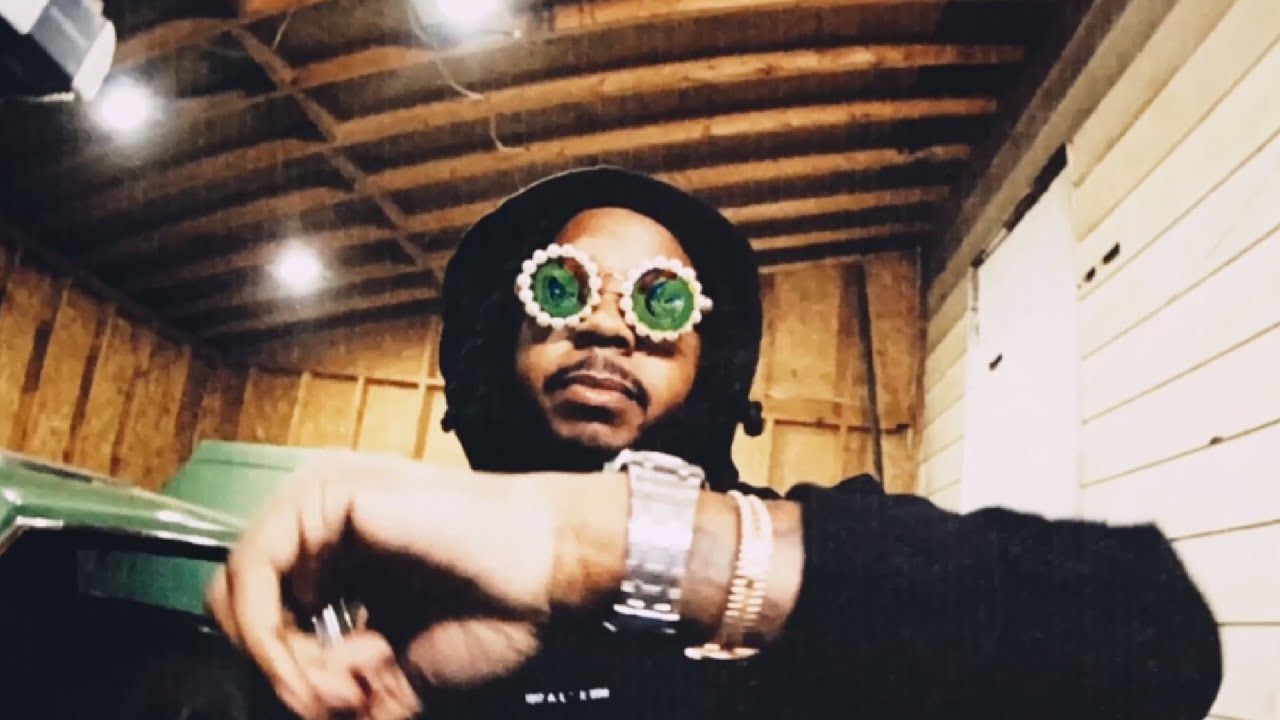 A deluxe version of Babyface Ray’s album FACE was released last month. It added eight new tracks to the project, in addition to collaborations with DJ Esco, Lil Yachty, Lucki, and more. As part of an upgraded release this week, the Detroit talent revealed a music video for “Spending Spree,” a Hendrix Smoke, DY Krazy, BMarch808Mafia, and Kayn-produced track that has Veeze joining the group and seeing both of them focused on money before anything else:

The accompanying clip for “Spending Spree” was created by Image Control Studios, and features Babyface and Veeze testing out some jewelry and money in a garage while a whip is playing in the background. Their crews can also be seen in an undisclosed location with their respective vehicles.

Face made its initial appearance in January with 20 cuts and the help of Icewear Yung Lean, 42 Dugg, G Herbo, Pusha T, Landstrip Chip, Vezzo, and Wiz Khalifa. After a year and a half after his well-received seven-track EP Unfuckwitable, Babyface Ray has released his sophomore project featuring guest appearances from Moneybagg Yo, EST Gee, and Kash Doll. In the same way as FACE, Unfuckwitable was later reissued with a deluxe edition packed with two additional tracks.