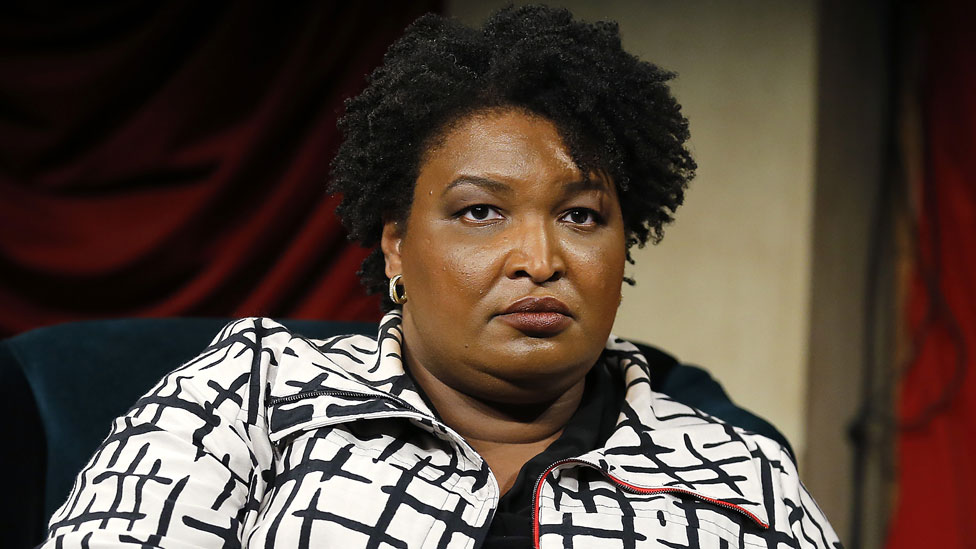 After joe biden got elected to be the new president, the nation celebrated for days.
Throughout the process, as the four key states were still counting votes, the nation
Waited. On november 6th, georgia finally began to give us the proper numbers as
Biden surpassed trump, therefore moving towards presidency. Previously, georgia
Was mostly red. However, former gubernatorial candidate and voting rights
Advocate stacey abrams turned it around. In the year of 2018, abrams contested to
Be a governor but lost to then-secretary of state brian kemp by 55,000 votes. People
Claimed that voter suppression played a role, so she turned into an activist for fair
Counting of votes in her state.