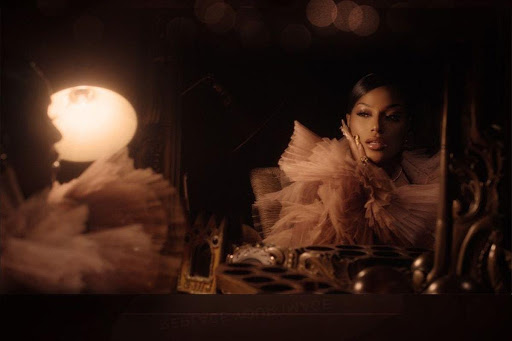 Stefflon Don’s last mixtape Secure, was released a while ago and featured 16 tracks and features from Future, Tiggs Da Author, Fekky, Haile, DJ Khaled, and more. Just one month ago, she also released “Move,” produced by Troyton Music. Now, Stefflon released another song titled “Can’t You Let Go,” which is inspired by afrobeats and produced by Ebenezer. Since her debut in 2016 with Real Ting, she has been making waves, and her French Montana-assisted single “Hurtin’ Me” rose to number seven spot on the UK Singles chart. Then, the track was expanded into a four-track EP, including a remix of “Hurtin’ Me” with Sean Paul, Popcaan, and Sizzla.

heard a lot about him.