“Stone Rolling” is the latest video from Rod Wave. 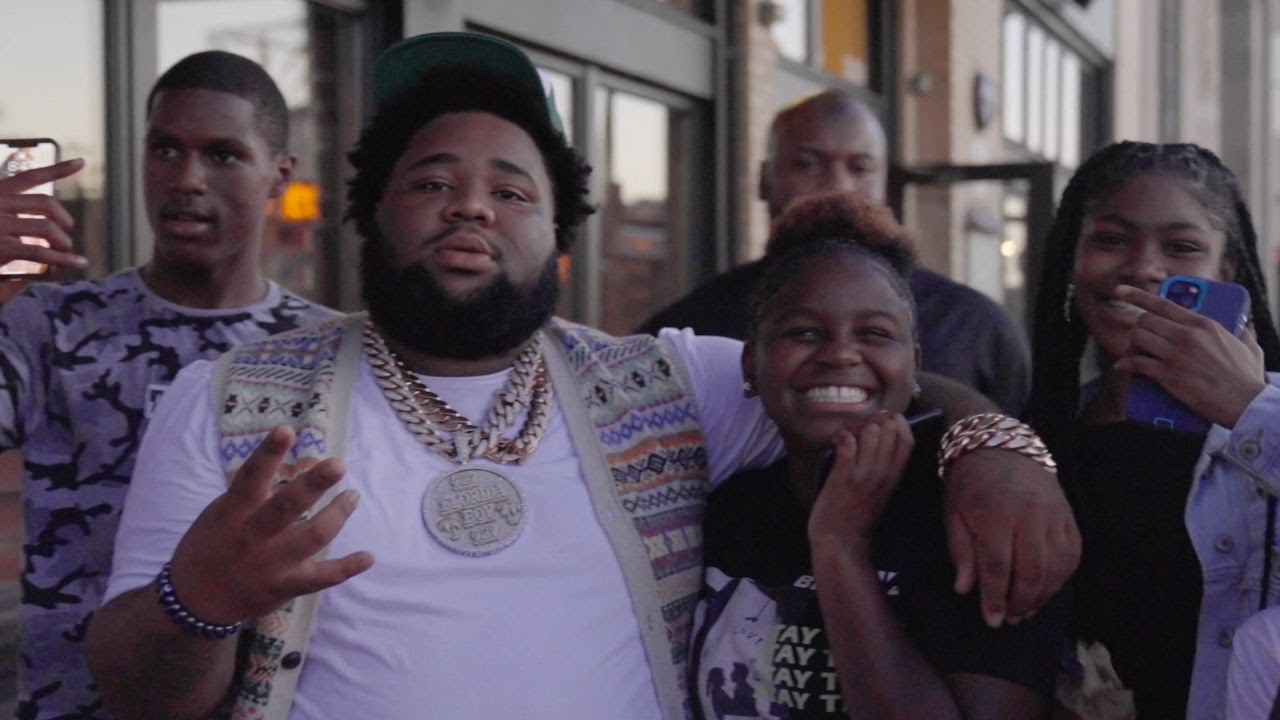 At the moment, Rod Wave is preparing to release his fourth studio album Beautiful Mind, which carries the singles “By Your Side” and “Cold December.” At the moment, he is streaming “Stone Rolling,” a SephGotTheWaves, TnTXD, and Geo Vocals-produced piece that chronicles Rod Wave’s nonstop journey post-fame:

As well as a visual, “Stone Rolling” features the work of Eye 4. Keeping with the song’s subject matter, viewers can view behind-the-scenes footage of Rod Wave as well as a map illustrating his many trips around the country.

After its release in 2022, Beautiful Mind will follow 2021’s SoulFly, a 19-track collection that featured Polo G’s production on “Richer.” Rod Wave’s first album to climb to the number one spot on the Billboard 200 chart achieved this with 130,000 equivalent album units sold during its first week of release. Nine extra songs were added to the Platinum-certified album a few months after it was first released, along with notable collaborations with Lil Durk and Kodak Black.