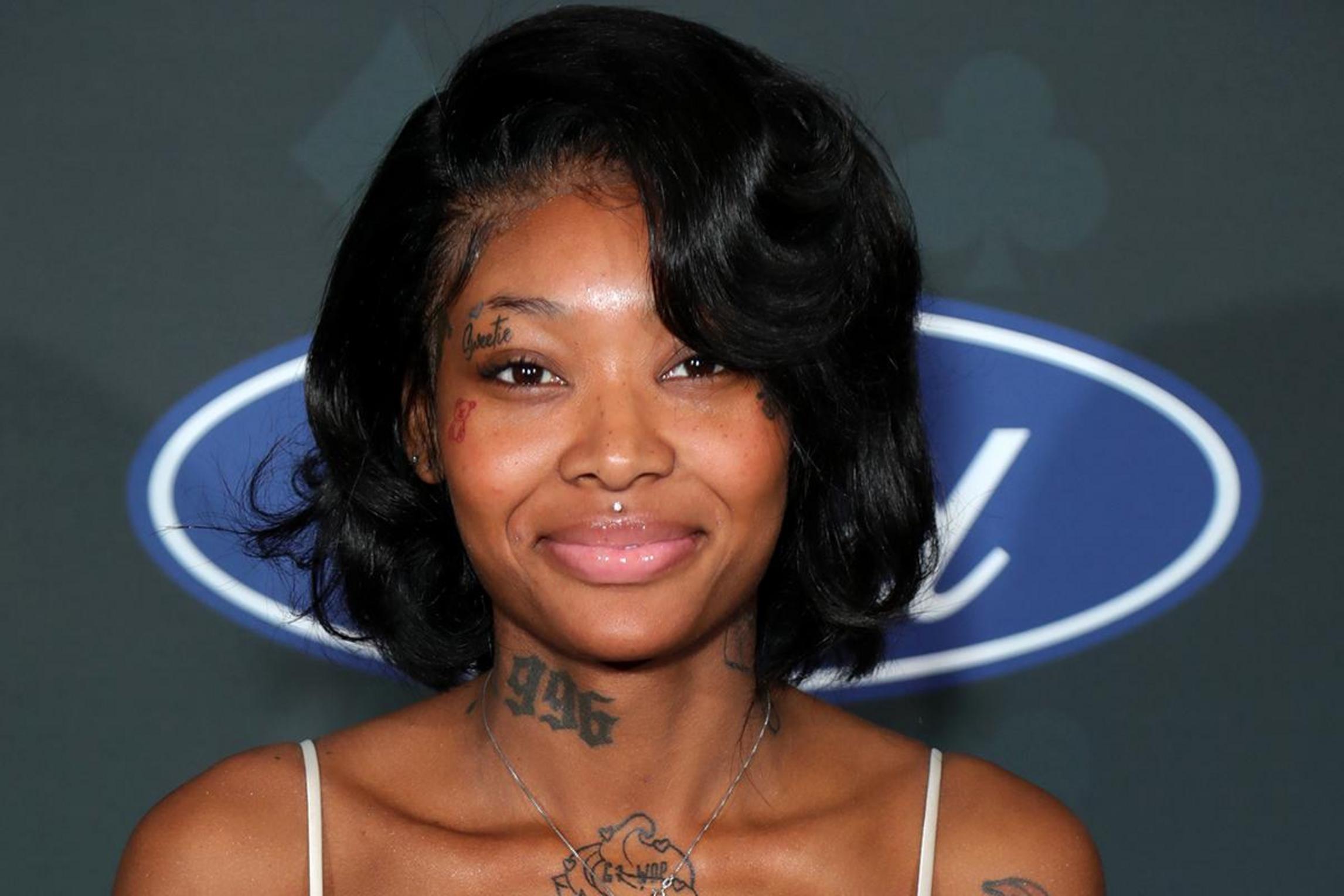 Summer walker stated that in 2020, r&b is better than hip-hop. In the latest cover
Story of billboard, with kehlani, jhené aiko, and teyana taylor, walker spoke
About the current state of r&b music as a whole. Moreover, she also discussed the
Perceived respect of the particular genre when compared to pop music, stating that the
Latter enjoys more traction and credit. Later, walker stated that she is frustrated with
The pigeonholing of r&b artists and their music.
These opinions from walker come after the release of her life on earth ep in july.