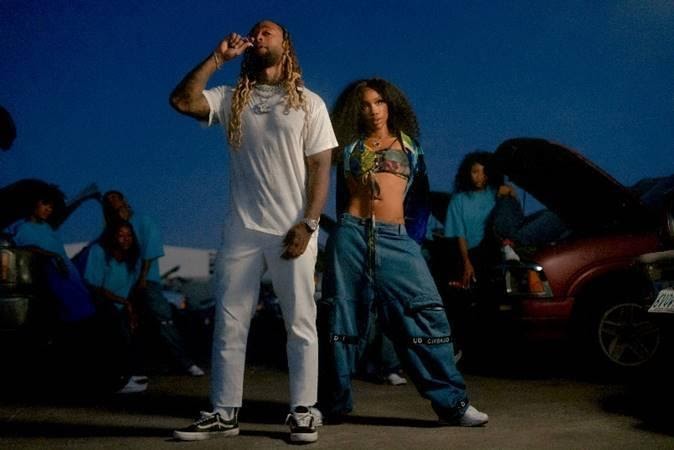 SZA- an award winning and chart-topping artist of Top Dawg Entertainment, who made several platinum sellers, has release both the track and the visual for “Hit Different,” which features Ty Dolla $ign. The song was released via TDE/RCA Records and can now be enjoyed on all digital service providers.

It was produced by The Neptunes, and this mid-tempo bop lays an ideal foundation for SZA’s signature hypnotic vocals and Ty’s trademark smooth tone compliments it well. The new track is accompanied by an enthralling video, which also marks the directorial debut of SZA.

Since he collaborated with Justin Timberlake on “The Other Side” from the Trolls World Tour (Original Motion Picture Soundtrack) and Kendrick Lamar on “All The Stars” from Black Panther: The Album, fans have been awaiting the release of “Hit Different.”