T.I. and Jeezy’s Verzuz battle date has been set 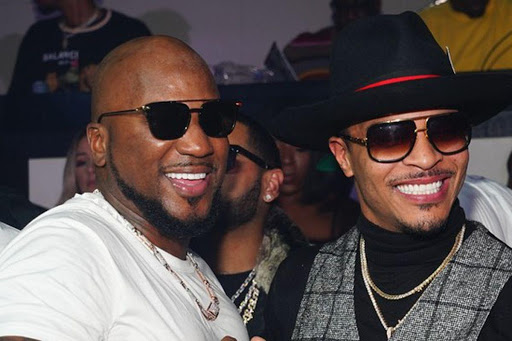 T.I. and Jeezy’s Verzuz battle date has been set

Last week, fans became excited when news came up about T.I. being mentioned in an upcoming Verzuz. For a long time, the Atlanta rapper has been wanting to enter the IG ring with JAY-Z. But Hov hasn’t taken the bait. Recently, Busta Rhymes revealedthat he wishes to compete against Tip, who he’s good friends with. However, T.I. did not take up the offer.

“Busta Rhymes is one of the most phenomenal talents of our time, man,” he said in an Instagram video. “Muthaf*cka’s catalog is thick. Catalog is thick! It just ain’t the same. I can’t go back right now and play goddamn Pop Warner football … we can’t reach back there. Might as well call out Melle Mel … [It would be like] Brandy against Dionne Warwick.”

Then, Jeezy, who is another well respected Atlanta rapper stated that he wished to do so as well. This offer was taken up by the L.I.B.R.A. “Say, bruh, you done been around the whole world on your campaign. Now you’re back here. I don’t know what you’re avoiding me for. I’ll tell you what, though, since it means that much to ya — put a date on it,” Jeezy said. “I ain’t gon’ meet ya there — I’m gon’ beat ya there!” On Saturday, the world witnessed the clash of the two Trap titans.