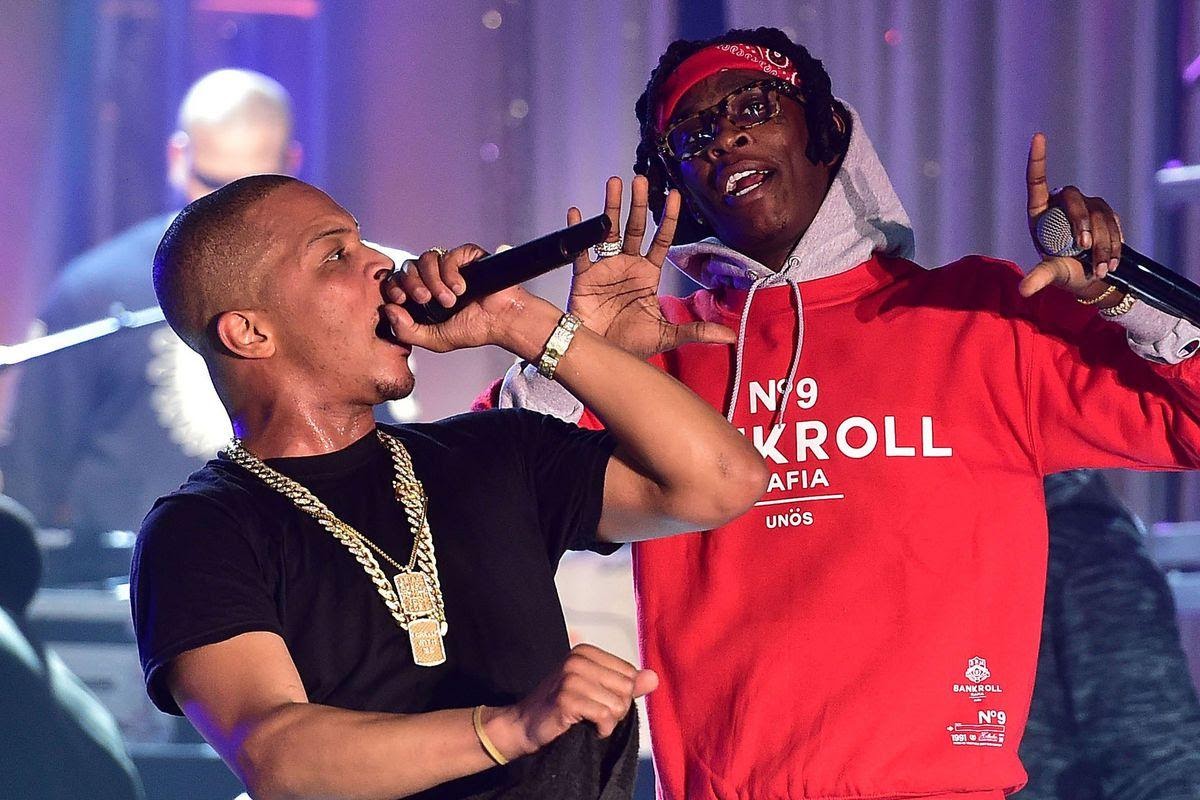 Young Thug has been tapped by T.I. for his latest single “Ring.”

Even Thugger has been consistent when it comes to sharing his music. This year, he also released his collaboration project with Chris Brown titled Slime & B. Last year, his full-length solo project So Much Fun came out, following which, a deluxe version was released. In this project, several artists such as Lil Baby, Future, Quavo, and Travis Scott were featured and it went on to attain a platinum certification from the RIAA.

Since the release of T.I.’s Dime Trap, he’s been guiding undiscovered talent on the hit Netflix show Rhythm & Flow. He was also featured in the RZA-directed film Cut Throat City.