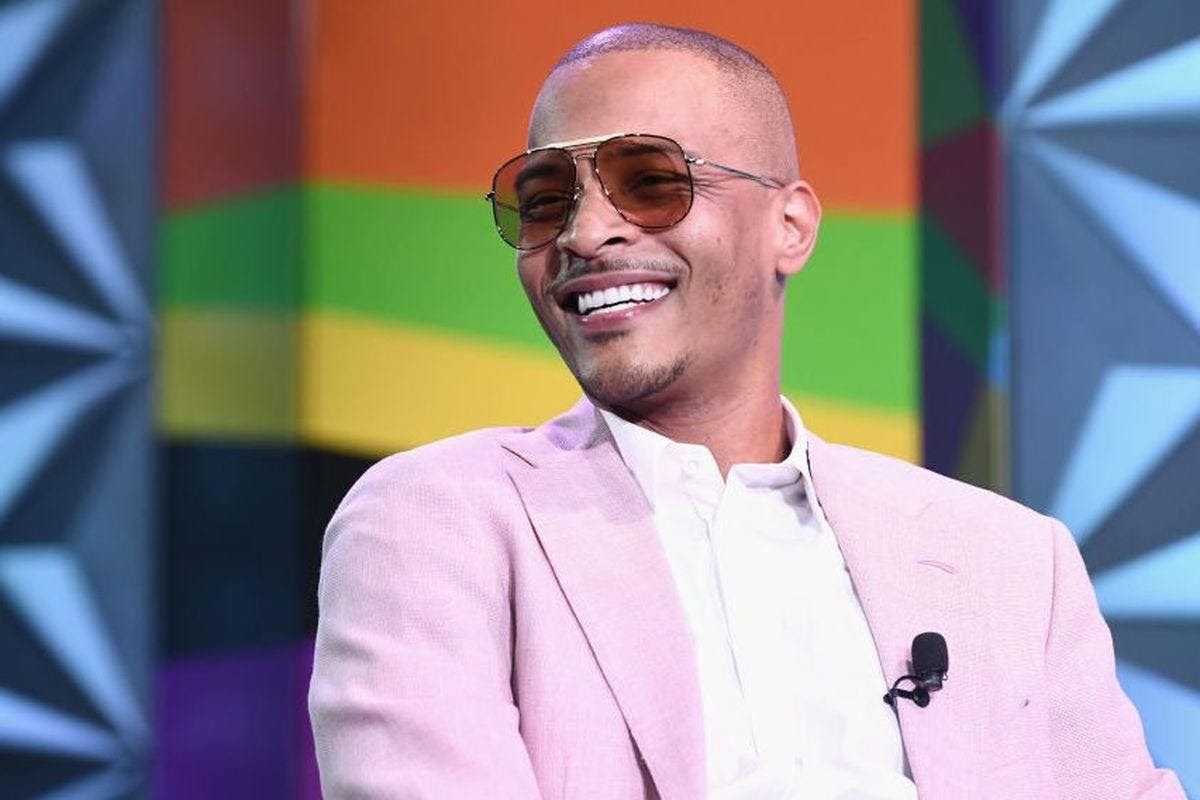 People are being encouraged by T.I. to buy land using the funds they receive from the government.

On Wednesday, the emcee decided to discuss financial suggestions with his followers on Instagram. He stated that they must refrain from buying luxurious items such as mink coats and Cartier jewelry, and instead, purchase land.

“We were just in the studio having a discussion and I just feel the need to share it,” he said in the short clip. “All y’all getting that money from the government … ain’t no more mink coats in the store — and it’s summer time — ain’t more Cartiers, it ain’t no more Louis Vuitton — go get you some property please. Please y’all, go buy some property.”

Someone in the background then shouted, “Get an LLC God damnit.” Tip replied, “Listen, that could be a big, complex and advance … too much paperwork and procedure in there.”

He continued, “It could be a patch of dirt, bruh. Go to yo’ hood — it ain’t gotta have no house on it or nothing — just buy it. Just buy it and hold it. Ya dig what I’m saying? Now that’s it. I told you. Can’t say you didn’t know.”

Previously, it was reported that the rapper behind Paper Trail will educate people through the “Business of Trap Music” class at Clark Atlanta University this fall. The class will encompass the history of the origin of the sub-genre as well as the economical basis of the impact of trap music on today’s hip hop.

“I’m excited to share my experiences and whatever resources or information I have that can be an asset for the future,” Tip said in a statement. “Drugs have existed for as long as humans have been on earth and music has existed for quite some time as well. The commonality that threads the two together is what makes trap music a dominant force in culture today.”