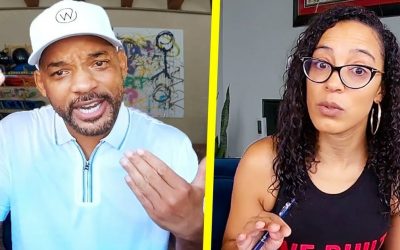 “I got halted every now and again,” the award-winning entertainer outlined in another meeting.Talking with political reporter Angela Rye on her “On One with Angela Rye” digital broadcast, Will Smith examined the current Black Lives Matter development, protests, and his own encounters with police during his childhood in West Philadelphia.