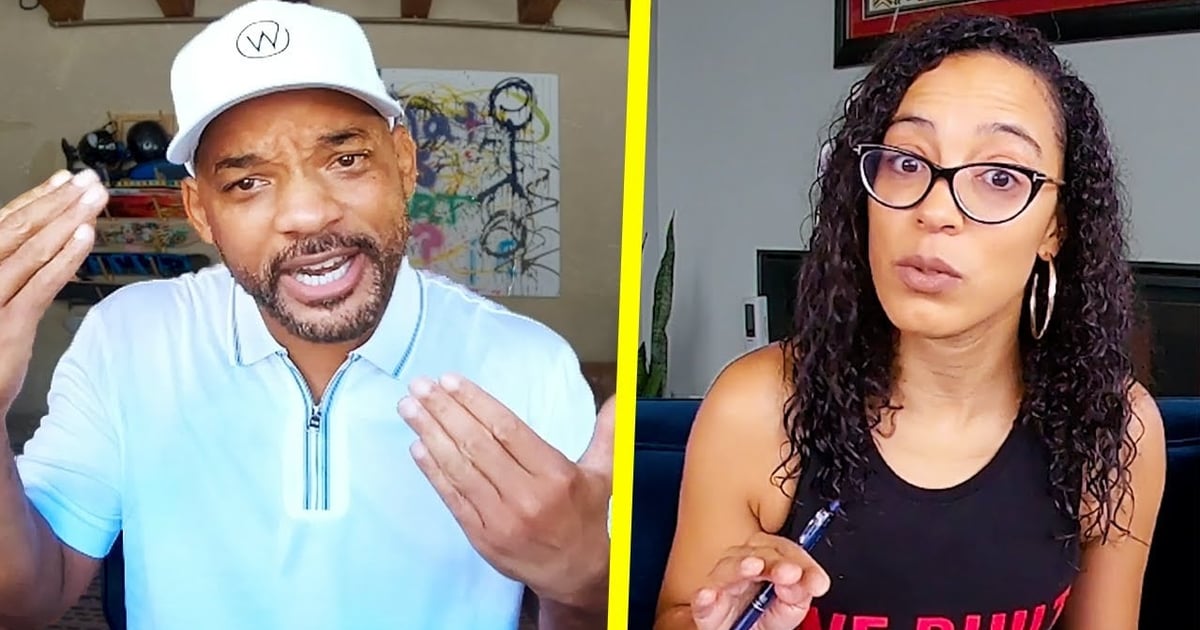 “I got halted every now and again,” the award-winning entertainer outlined in another meeting.

Talking with political reporter Angela Rye on her “On One with Angela Rye” digital broadcast, Will Smith examined the current Black Lives Matter development, protests, and his own encounters with police during his childhood in West Philadelphia.

“I grew up under, you know, Mayor [Frank] Rizzo. He went from the chief of police to become the mayor and he had an iron hand,” the Academy Award-nominated actor recalled. “I’ve been called ni**er by the cops in Philly on more than 10 occasions, right? I got stopped frequently. So, I understand what it’s like to be in those circumstances.”

“Be that as it may, I went to Catholic school out in suburbia, so I comprehend what the variations are in a truly intriguing manner,” he proceeded. “White kids were happy when the cops showed up and my heart always started pounding. There’s a part of this that people who don’t grow up in that, you just can’t comprehend. You just can’t comprehend what it feels like to feel like you live in occupied territory.”

With respect to the progressing against police brutality, Smith said persistent protesters’ “rage” is totally justified, yet he’s thankful that demonstrations have remained for the most part tranquil.

“For the world to see what we’ve been saying for hundreds of years — my grandmother taught me to be thankful for these opportunities, to be thankful for your pain,” he said. “The entire globe has stood up and said to the African American people, ‘We see you, we hear you. How can we help?’ We’ve never been there before.”