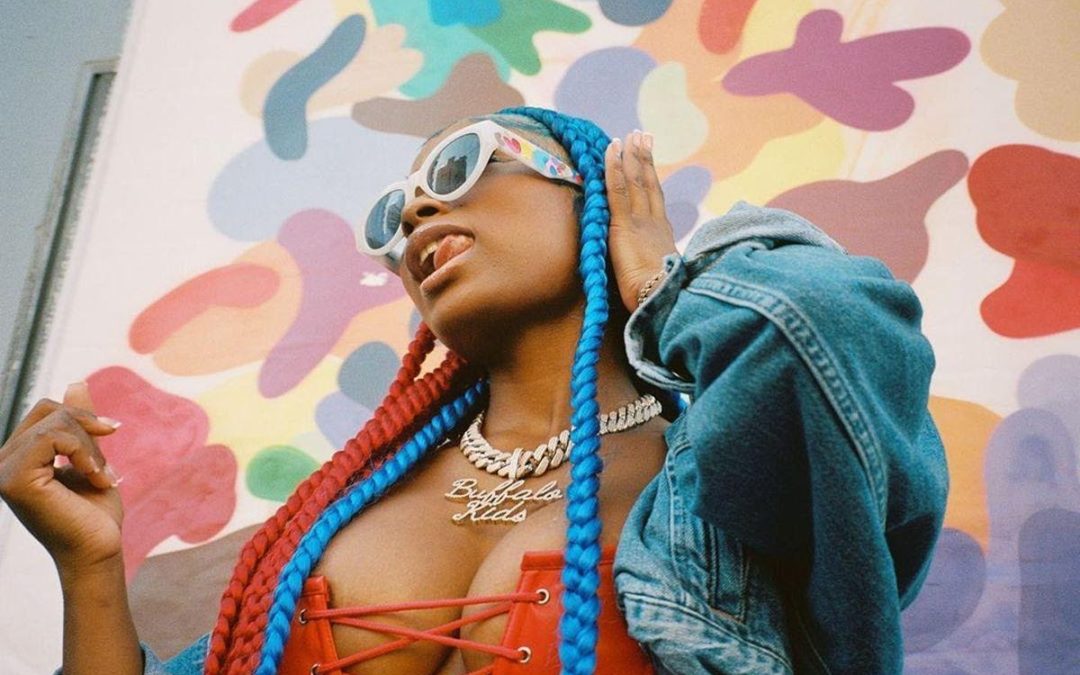 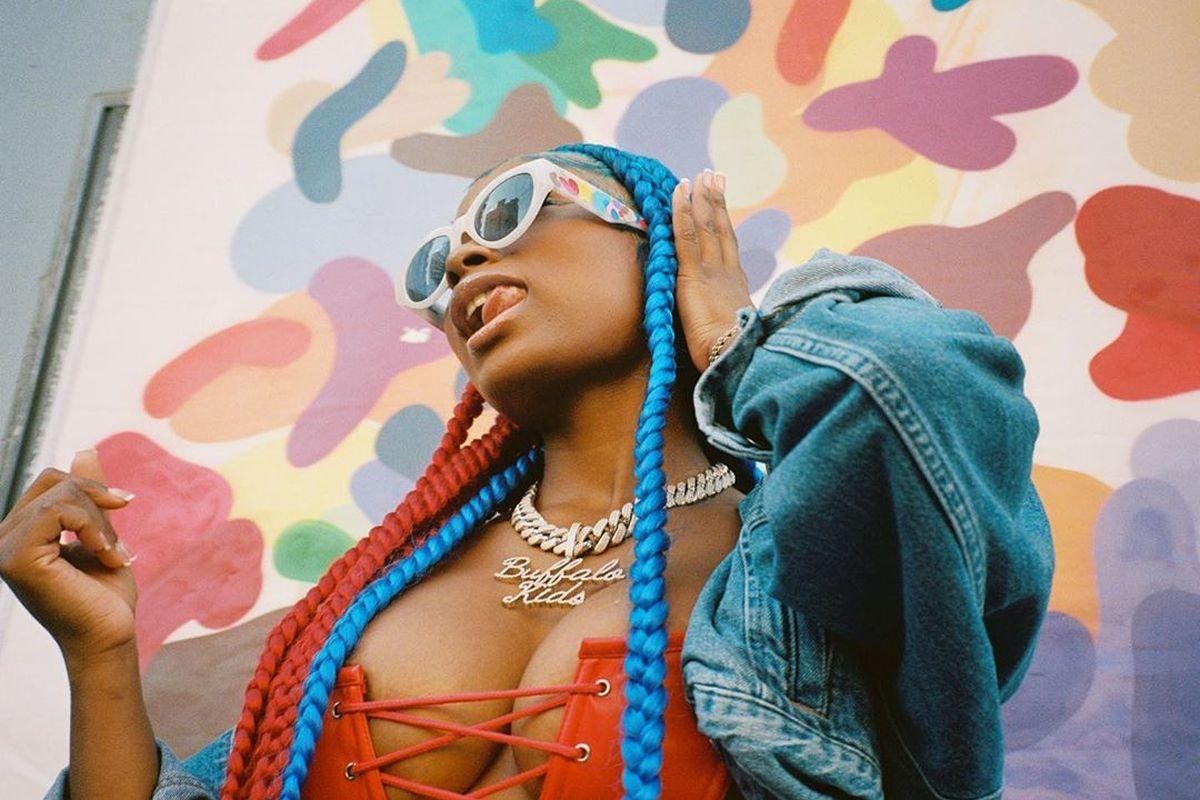 In March, rising star Armani Caesar was welcomed by Griselda Records as their new artist, as the label hoped to release great tracks from the perspective of a woman. In August, her first official single featuring Benny The Butcher and produced by the legendary DJ Premier was released, and it was called “Simply Done.” Armani’s track undoubtedly aligned with Griselda’s signature gritty music:

The visual comes courtesy of DNT Watch TV and it seems more like a visual meant to flex, as both the artists can be seen styling for the cameras in various places. Although there was plenty of past music incorporated (including 2011’s Hand Bag Addict), the visual seems like something that is meant to introduce a veteran who completely deserves to be in the limelight.

In January, even before her induction into Griselda, Armani released “Yum Yum” and collaborated with Smileyface and TiaCorine on “Follow The Diamonds” this past Valentine’s Day. Before that, in 2018, she released her project Pretty Girls Get Played Too, which featured seven amazing cuts.