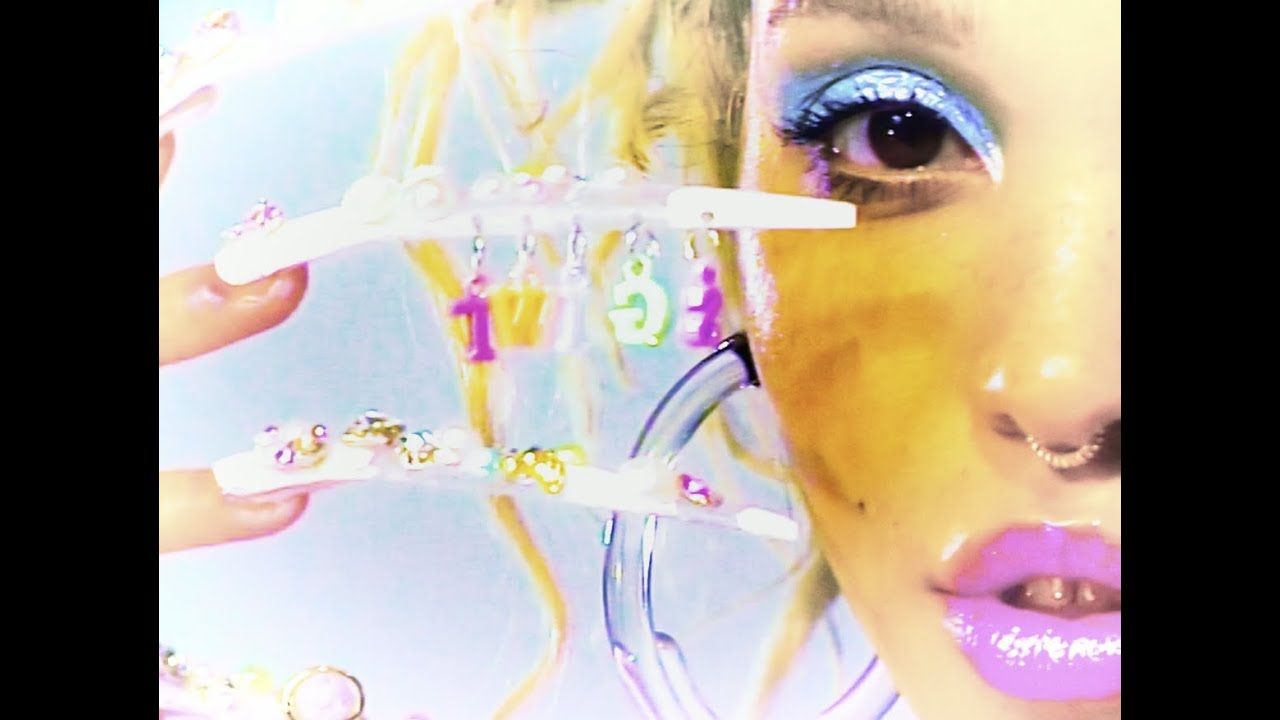 FKA Twigs unveiled her debut mix tape CAPRISONGS in January, which included 17 genre-bending songs alongside help from artists including Pa Salieu, The Weeknd, Shygirl, Rema, Daniel Caesar, Jorja Smith, Unknown T, and more. Until now, the project has produced visually stimulating visuals for tracks such as “ride the dragon,” “tears in the club,” “meta angel,” “darjeeling,” “jealousy,” and “papi bones.”

Besides that, FKA twigs released a video yesterday (April 19) for “oh my love,” a Jason Scheff and El Guincho -produced track, which is accompanied by messages from Abigail Sakari and Suzannah Pettigrew detailing their experience of being on the wrong side of an inconsistent and lopsided relationship:

Featuring lo-fi footage of FKA Twigs having her nails done at a salon, Aidan Zamiri’s accompanying clip offers a lesson in self-care.

“Directed by FKA Twigs and creatively directed by Zak Group with choreography by Juliano Nunes, here is the final Lookbook for the IWP2022 collection including Ahluwalia, Jordan Dalah, EGONLAB, Peter Do, MMUSOMAXWELL, RUI and Saul Nash. Isamu Noguchi’s concept of play as a catalyst for creativity inspired Playscape, which merged elements of fashion, dance, and music.”