‘Take me home’ EP by Pink Pantheress closes out the year 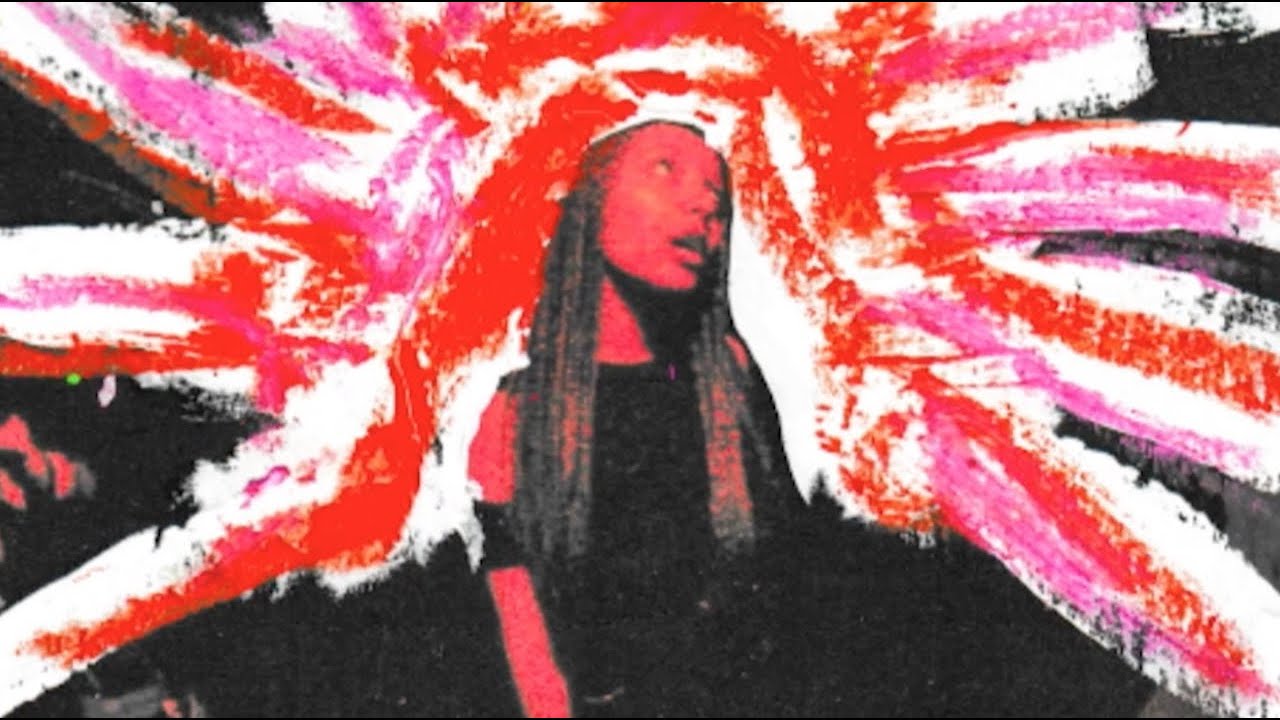 There was a new EP released by Pink Pantheress last Friday (Dec. 16) entitled “Take Me Home“. On the 3-song record, there are two tracks that have recently been released as singles, “Boy’s a liar” and “Do you miss me?” and as well as a number of other songs that have been produced by electronic heavyweights such as Mura Masa and KAYTRANADA. As well as the play’s title track, which comes from Future Cut and Kearney online, it also features a contemporary song written by British talent Jess Glynn reflecting on the responsibilities of Pink Pantheress adolescence:

In the early part of last year, Pink Pantheress surprised the masses with her debut mixtape, To Hell With It, which was a 10-song offering that also featured Kairos Laferme, Masa, Izco, Jkarri, Oscar Scheller, Dill Aitchison, and Adam F. Not only did the project peak at No. 20 on the U.K. Official Albums chart, but it also charted on several other charts throughout the world, including the United States. Almost a year after it initially arrived on the scene, to hell with it (Remixes) made its way to the city with contributions from the likes of Flume, WondaGurl, LSDXOXO, FKJ, Powfu, and El Guincho.