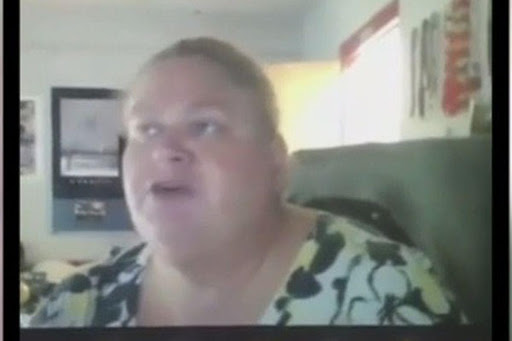 After stating that she has as much right as anyone else to hate Black people in a Zoom lecture to her students, a Florida teacher is now under investigation. The lecture was recorded and put up on Twitter, wherein Tracey Brown could be seen criticizing the Black Lives Matter movement and also speaking condemning students for supporting it, when they were engaged in a debate about social justice.

“You’re implying that Black lives are more important than anyone else and I have a problem with that,” Brown had said. Brown has been removed from her classroom and she will not work with her students until after the investigation.

Who do we do this