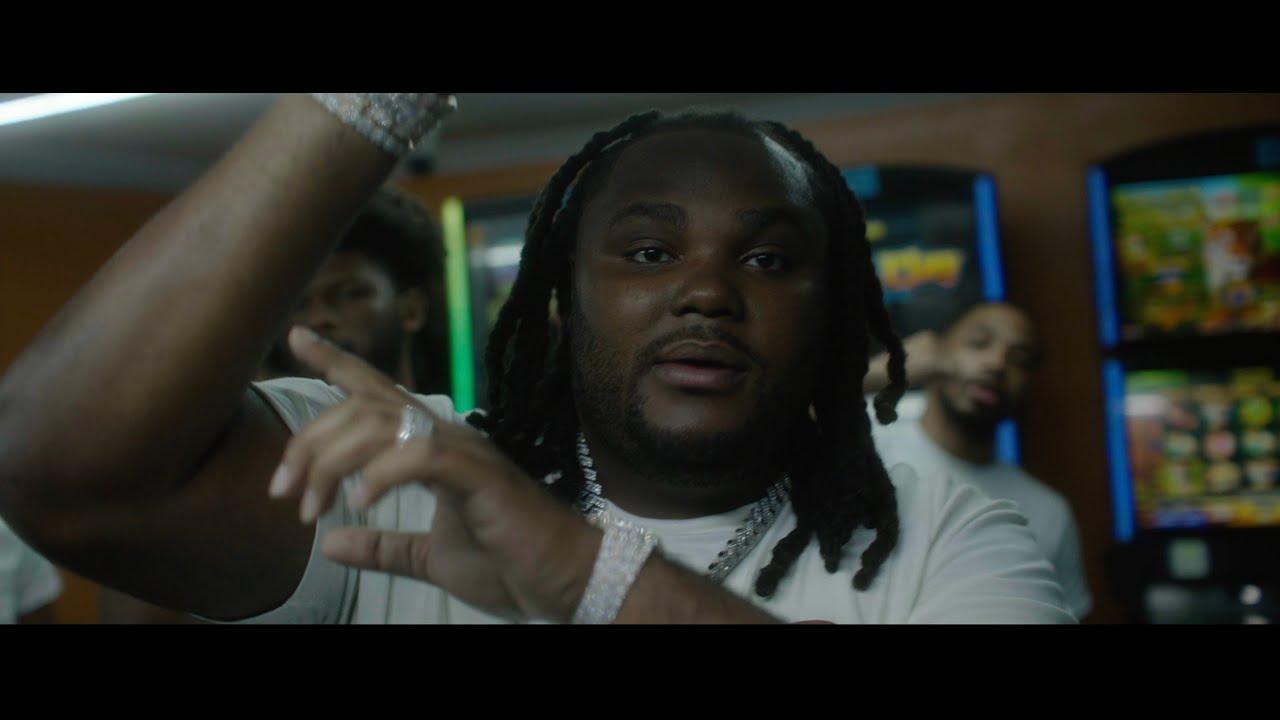 A few weeks ago, Tee Grizzley released “Robbery Part 4″, after swiftly returning to begin another storyline within his “Chapters of the Trenches” series. As a follow-up concept, “Trench Babies” is centered around two brothers who will not let anything stand in their way of being kings of their neighborhood.

The Detroit rapper released “Jay & Twan 1” today (Sept. 20), the first installment of his recent series “Trench Babies.” Grizzley vividly described the events of the new clip as he described the two protagonists’ day as he narrated the events:

It was only a few months ago that Tee Grizzley released his Half Tee Half Beast mixtape, which featured only two features from Lakeyah and Baby Grizzley. A year earlier, 2021’s Built For Whatever was released. It featured 19 songs and additional appearances by G Herbo, King Von, YNW Melly, Lil Durk, Lil Tjay, Big Sean, Quavo, Young Dolph, and more. In addition to his own releases, Tee Grizzley has also contributed to tracks including “Wit It” by Drego & Beno and “Rich Gangsta” performed by King Von.