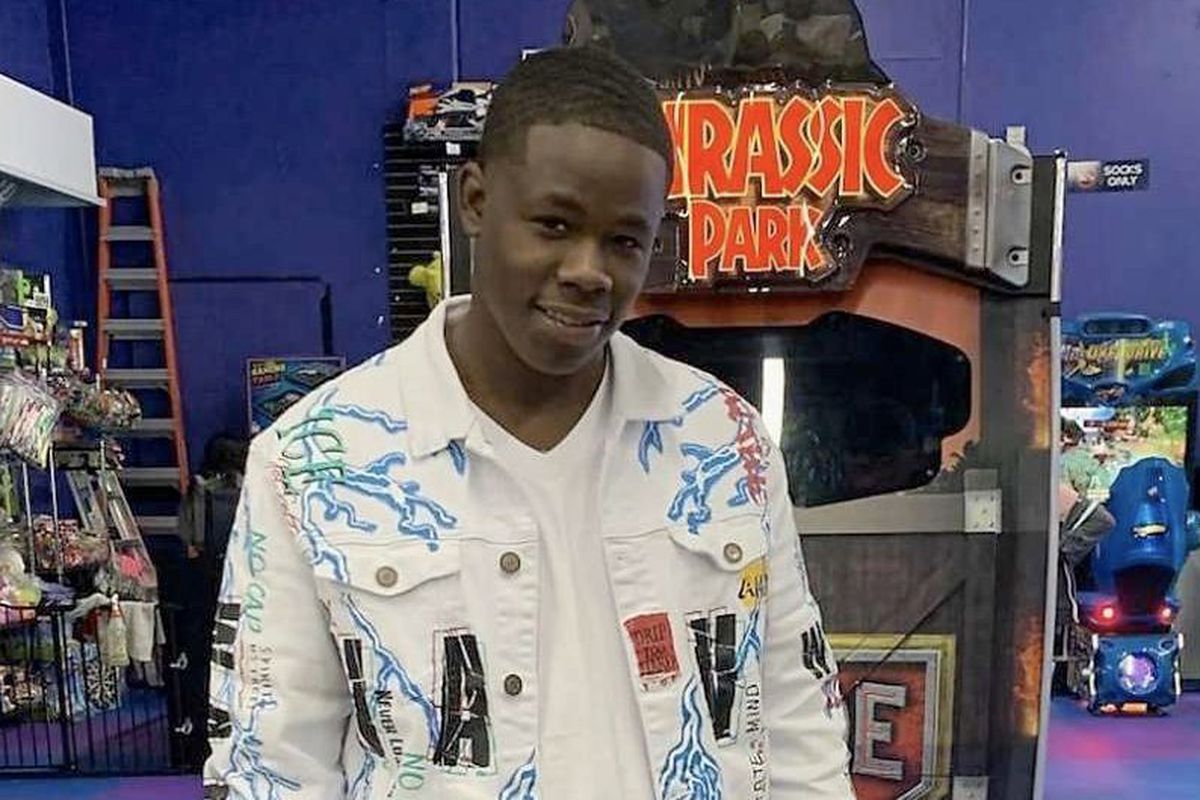 A 22-year-old man was shot by a La Marque police officer on Wednesday (Dec. 9), following investigator’s claims that he was a person of interest and may have been associated with recent shootings in the area. According to the family of the man, the victim was Joshua Feast, a Black man, from La Marque, Texas.

Joshua Feast was fatally shot in the BACK by La Marque PD officer Jose Santos as he was running away, posing no threat. Witnesses report Santos refused to render aid to Joshua after shooting him AND then kicked his body, already debilitated by the bullet. #JusticeForJoshuaFeast pic.twitter.com/zO46PCsGzO