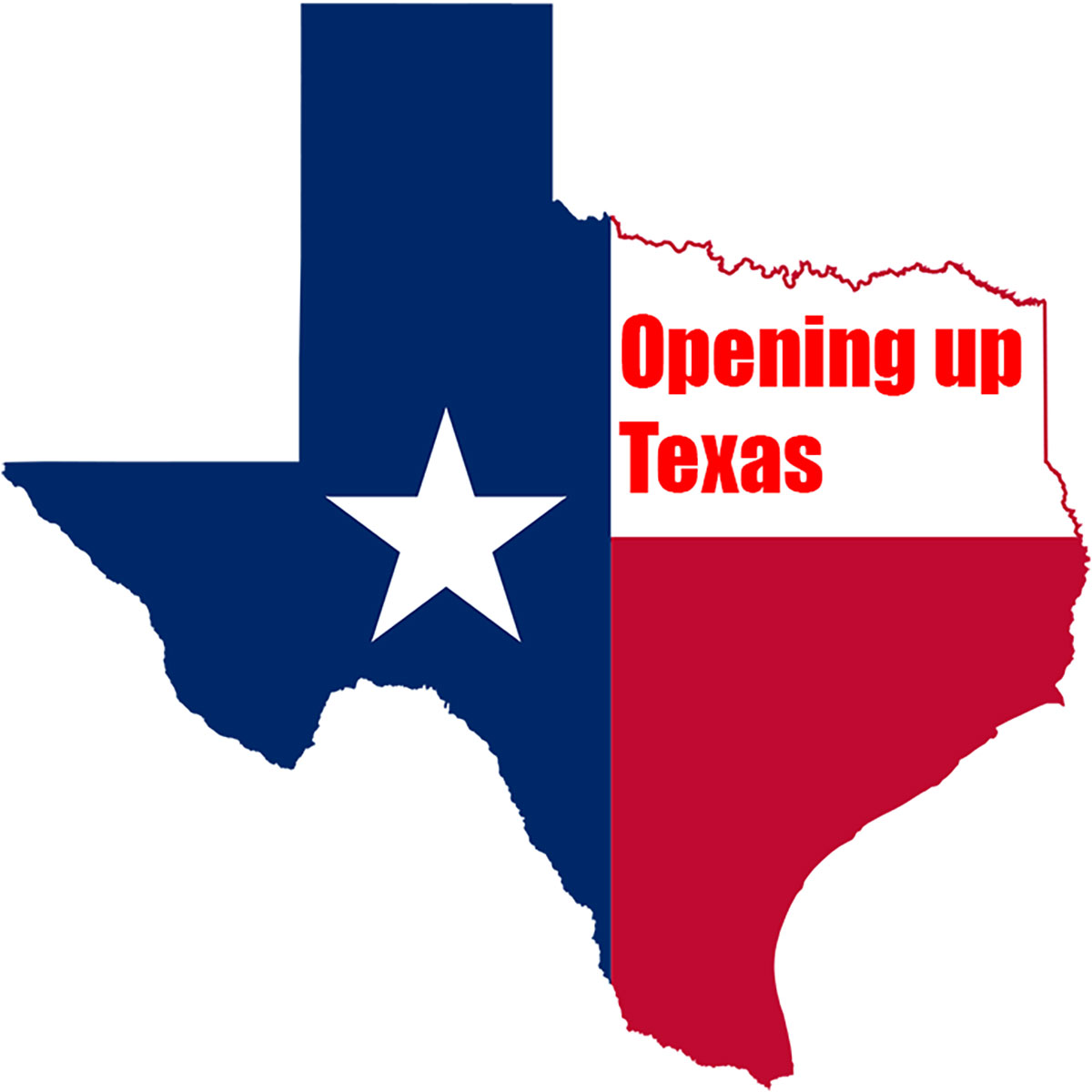 Succession from America has been in the talks behind closed doors and the United States may be down a state or two within the next 10 years. Lack of unity, lack of sanction and rise of socialism due to the pandemic the formula for change has been brewing consistently. Texas one of the few states openly looking to gain its independence once again due to what they feel to be insufficient governing by the U.S. officials and congress. With on going taxes and unrewarding returns, lack of response not only with the Covid-19 take over but even with recent weather anomalies that left millions with no heat, electric and running water. Some say the weather is the governments way of tactical warfare using the alleged “HARP” program others take it as a sign from the universe to push forward.

In the context of the United States, secession primarily refers to the voluntary withdrawal of one or more states from the Union that constitutes the United States; but may loosely refer to leaving a state or territory to form a separate territory or new state, or to the severing of an area from a city or county within a state. Texas’s governor proclaimed the state “100% OPEN,” and a chorus of Democratic mayors and big-name stores responded by defiantly reasserting their own mask mandates. Just five days before the governor’s announcement, the Round Rock City Council had unanimously voted to extend its mask mandate for an additional 60 days, declaring it will remain in place until at least April 29.

“A lot of businesses and enterprises and people are attracted to Texas for the low-cost, no income tax environment, and that has fueled the growth engine without a doubt,” said Steven Pedigo, a professor at the University of Texas at Austin who studies economic and urban development. “But on the flip side, you get what you pay for.”

The latest attempts from California and Oregon have been swept under the media rug but it is all due to simple conflict in interest between parties. Two sides who don’t agree on world and economic events, foreign conflict and other developments have forced the people to search for their own land to self govern. As we hope to move towards a post pandemic world, we have many issues to tackle as people realize we have to act radically to make things change rapidly. We have had civil war on our land before and many attempts by groups and states to gain independence, but none during such a time like this.

As the world awaits word on the next stimulus package, as states see that the value of the American dollar drop world wide but rise above the morals of men, the new world is realizing both sides are embracing change in their own way. As millennials lose faith in democracy and the flaws of our government show more and more, young people want less participation in things that don’t show results. With the gap of rich and poor steadily growing its seems a drastic change is at hand. We no longer plan for the future as a whole country, we seem to hold on to the past and breeze through the present. This is no longer the way and the people have had enough. So as we wait to see if the map as we know will be changing, lets continue to remain compassionate, positive and educated on current events. The survival of this nation is at the peak of warning signs, Americas 80 year cycle never fails. To put in perspective we have not been this in danger of a failing system since the civil war, the great depression after world war 2 and now Covid-19.

A new generation redefining what governing is while forcing the powers at hand, to make their next move the best step forward, for the American people and rest of the world. We learned once in 1930 will we relearn success in America?