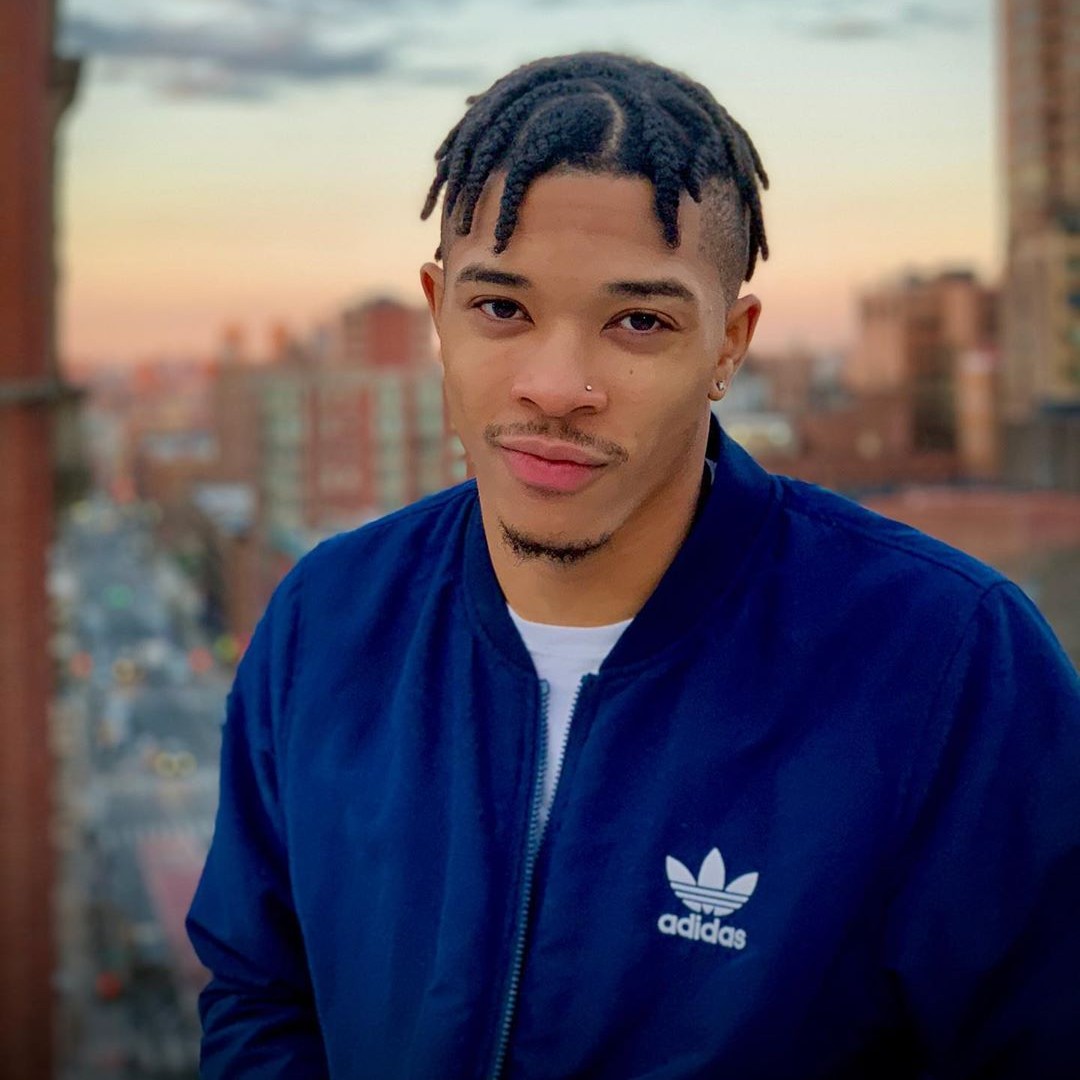 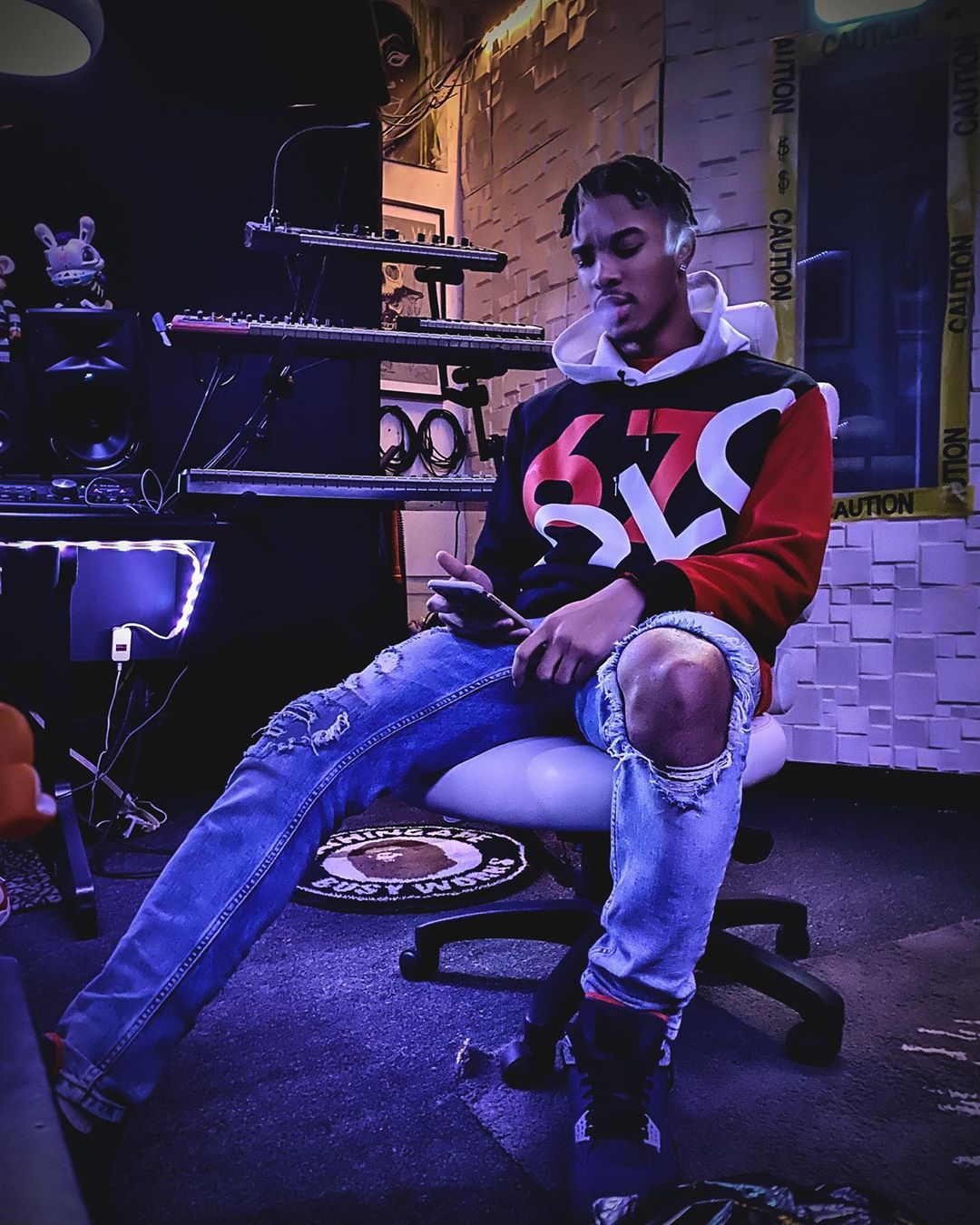 STREAM THE THAT BOI Z EXPERIENCE BELOW

Some people are born with a million-watt light bulb type of energy and destined to change the world.

The term “Chosen One” refers to an individual appointed by “destiny” to achieve greatness and impact people worldwide.

They are solely responsible for creating new boundaries and shifting music/pop culture.  Hip-Hop is the largest and most popular music genre worldwide.  Zion Powell, aka “THATBOIZOFFICIAL,” leads the new age Millennial pack of Hip-Hop artists.

When his football aspirations did not manifest as planned, music became the new hustle.  From his early years, he possessed a supreme sense of fashion, charisma, and natural Midas touch with people.  The passion, inner-drive, and relentless pursuit of musical greatness launched in 2018.  Pushing the boundaries of human nature and fundamental financial wisdom, Zion understood the price of betting on himself.  He began working multiple jobs to generate revenue from any legitimate entity for his future record label and music empire.

Most people take the path of “least” resistance in life; however, in pursuing iconic dreams involves extraordinary risks and limitless rewards.  In 2019 everything came to fruition, and “Different Vibe” released globally underneath his freshly launched musical imprint.  “Different Vibe” reflects the ultra-uniqueness and intrigue of his persona.  “Different Vibe” created its own digital movement on Apple Music and Shazam.  The concrete jungle of New York is not for the lighthearted.  However, if you can make it in New York, you can make it anywhere. “THATBOIZOFFICIAL” is the “New Wave of Millennial Hip-Hop Music. 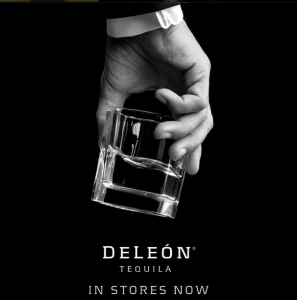 @thatboizofficial , That’s my guy right their , very creative mind …
way more coming from him , so keep him in your head ‼️🤘🏽😈

@thatboizofficial , That’s my guy right their , very creative mind …
way more coming from him , so keep him in your head ‼️🤘🏽😈