The 2020 American Music Awards Will Be Hosted by Taraji P. Henson 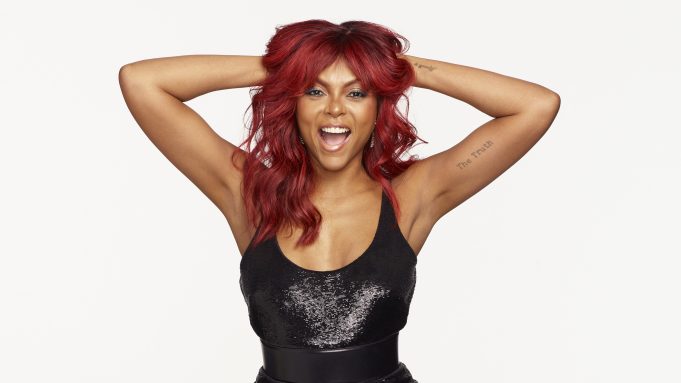 The 2020 American Music Awards Will Be Hosted by Taraji P. Henson

This year’s American Music Awards will be hosted by none other than Taraji P. Henson, and we cannot wait. The event will be aired live from the Microsoft Theater in Los Angeles. It will start off at 8 pm ET/PT, according to dick clark productions and ABC. Back in 2009, Henson co-hosted the 2009 Soul Train Awards with Hustle & Flow co-star Terrence Howard. Then, she also hosted BET’s Celebration Of Gospel in 2014 as well as 2016. This year, AMA’s major nominees are The Weeknd and Roddy Ricch with eight nominations each. Among female artists, Megan Thee Stallion has five nominations under her belt.