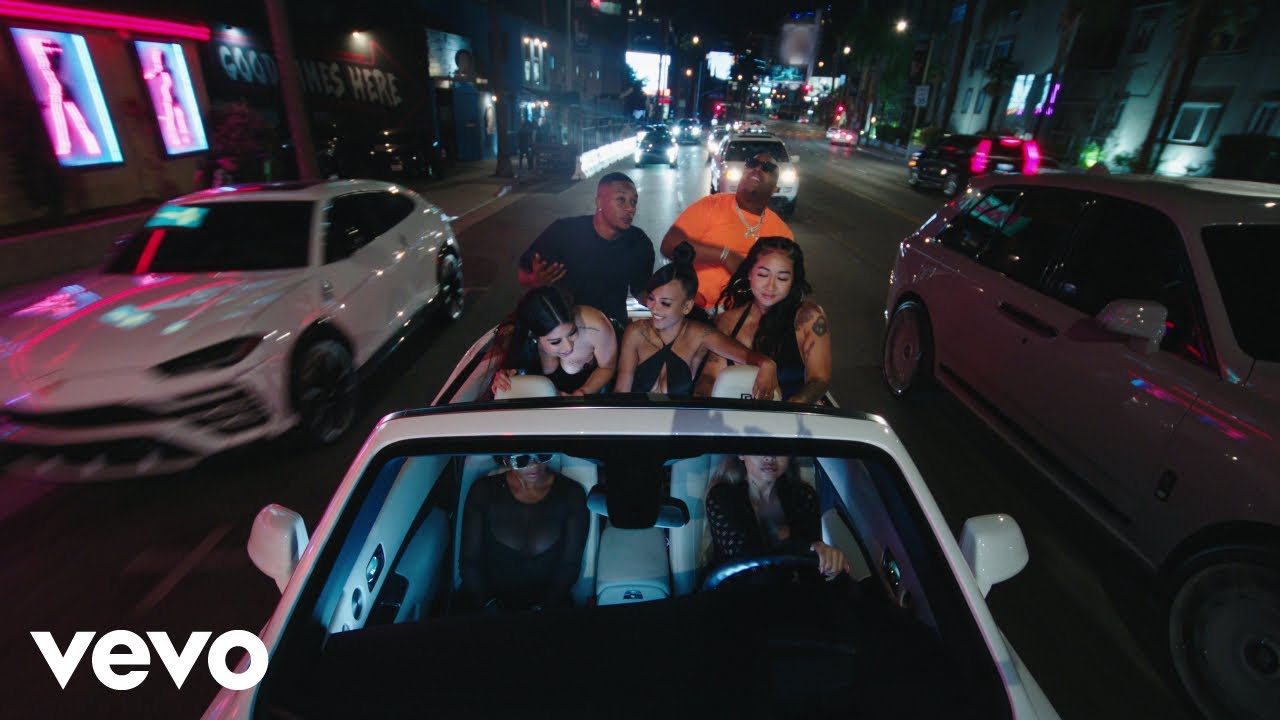 As part of the fan-favorite series that started in 2019, BlueBucksClan will unveil the third installment of Clan Way 3 on Oct. 7. The series has already featured singles such as “I Guess,” “FYM,” and “Just Hit Me.” Over the weekend, the West Coast duo released the music video for its latest single, “Jeeezy WYA,” directed by Michael Vincent. During the course of the song, the two players exchange bars back and forth as they attempt to navigate an action-packed night out together:

The BlueBucksClan returned to the scene with their See The Difference project earlier this year. Despite the EP’s short length, it was composed of four smooth songs without any features. Earlier in 2020, the duo released Clan Virus 2, which topped their list of seven projects in two years.

The two members of BlueBucksClan are currently supporting OhGeesy on the “Geezy World Tour.” Additionally, Drake co-signed the group, referring to them as “two goats” in an Instagram story he posted last month.