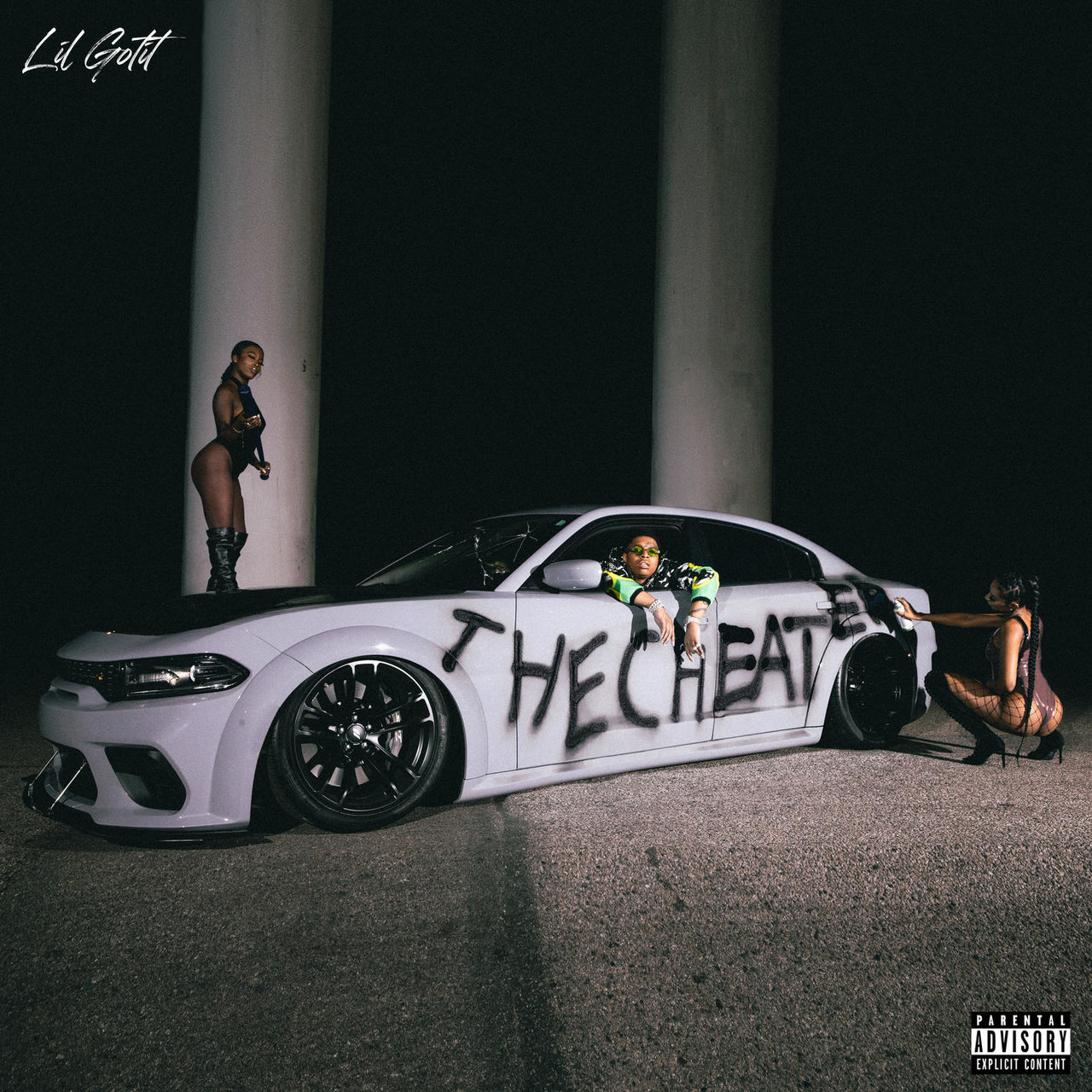 Lil Gotit is not one to shy away from hard work when it comes to his musical output. The Atlanta star released his latest album, The Cheater, this morning (May 4). The album contains 19 songs with feature appearances from Ty Dolla $ign, Lil Keed, Toosii, Millie Go Lightly, BIG30, Enchanting, Yak Gotti, and more. The success of the project is primarily attributed to the singles “She Know It,” “Take Care,” and “Rich $hit.”

Lil GotIt opens the album with two hard-hitting rhymes on “GTF,” proving to any detractors that good production can come from Nile Waves, DecayOnTheBeat, and Jkari:

Additionally, fans can check out a new visual for The Cheater’s Nile Waves and 10Fifty-backed “How You Comin,” featuring CEO Trayle. Prevtwo have previously collaboratedon the equally dope December song, “Walk Down.”

Lil GotIt’s The Cheater arrives less than a year after his fourth studio album, Top Chef GotIt, which features 15 tracks and features Young Thug, Gunna, and NAV. Additionally, he appeared on songs such as R5 Homixide “Knocked Off,” Danny Wolf “High Profile,” Drumma Boy “Wake Up,” Lil PJ “Regardless,” as well as “Happy Father’s Day.”