The ‘Faking love era is over for Anitta and Saweetie 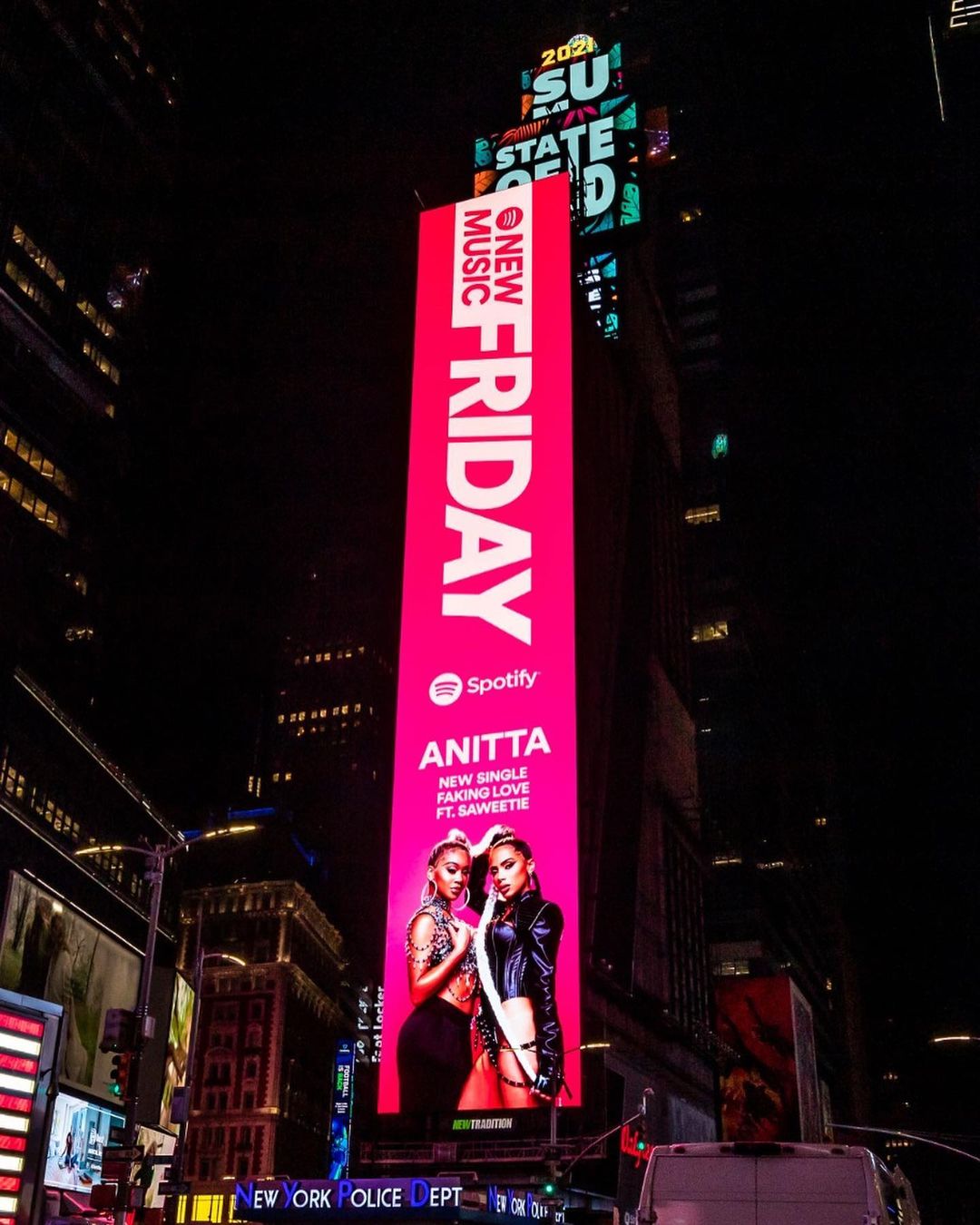 THE ‘FAKING LOVE ERA IS OVER FOR ANITTA AND SAWEETIE

The ‘faking love’ era is over for Anitta and Saweetie

Power of Anitta and Saweetie

Taking to the dance floor for their collaboration ‘Faking Love,’ Anitta and Saweetie openly confess to a love that isn’t cutting it on the party track. Embrace your love and bliss as Anitta and Saweetie take to the dance floor with their rap-pop duo, “Faking Love. That I ain’t feeling any type of way about you Keep getting caught up when your hands on me Like ooh, I (Want it), I (Got it), ain’t sorry, but I got All I’m needin’, all I need, Anita sings.

“Faking Love” is Anitta’s third global single this year and follows the highly successful “Girl From Rio” and “Loco” songs from the same year.

Anitta has released three singles this year, including “Girl From Rio” and “Loco”, which were both her most successful singles to date. This song has since inspired new mottos for 2021, empowering women to never settle. Letting go of an unproductive relationship is what Faking Love is all about. Anitta and Saweetie understand the value of self-belief and on Faking Love they remind women to reserve their power.

The duo’s song “Faking Love” is a bold breakup anthem

With the release of her latest single, “Faking Love,” She joins with hip-hop duo Saweetie to continue dismantling the color-washed picture of love that has been projected in pop culture. It’s what’s needed now more than ever. Sharing the new song on Instagram, Anitta and Saweetie aim to break down barriers that society continues to impose on the female community.

“Faking Love” by Saweetie and Anitta rounds out Saweetie’s impressive track record following a series of promising songs, including “Best Friend” with Doja Cat. In the near future, when Girl from Rio becomes available, it is expected that the single will appear on that release. Earlier this year, Anitta released a song from the album, the title track, along with the announcement of the project.