The impact of DRAKE in Hip-Hop music 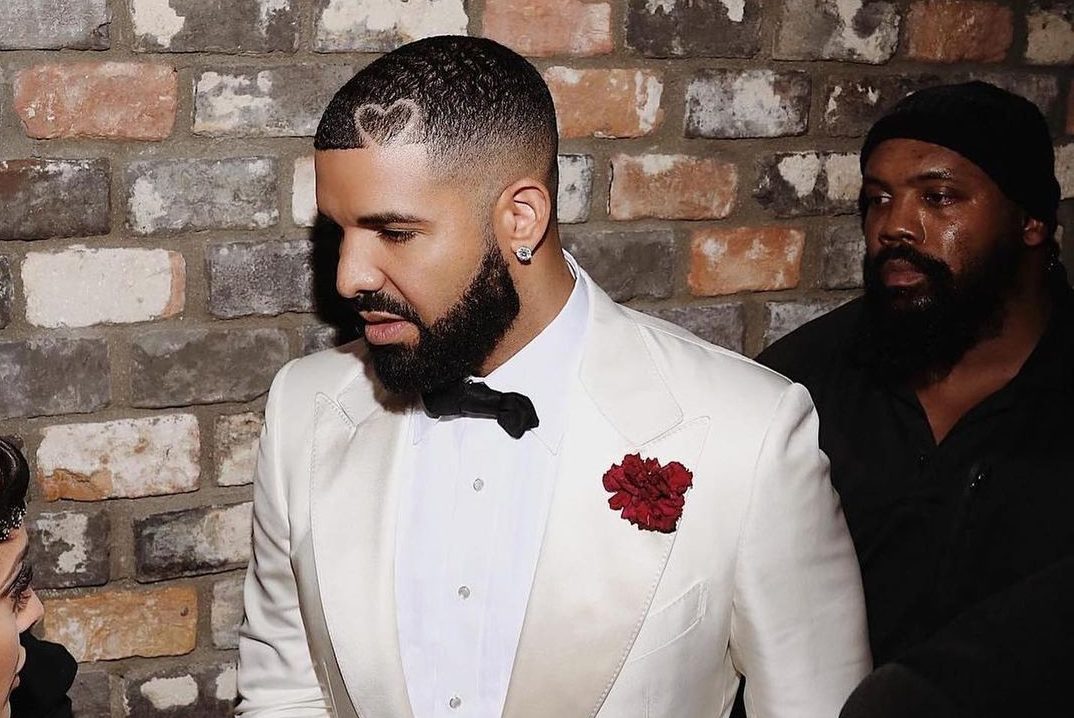 Is Drake the Most Must-Listen Rappers in Hip Hop?

Drake has been called one of the most popular rappers in recent times due to his mainstream success. Drake is an artist who has broken through hip-hop’s typical skepticism of outsiders, scoring major hits for himself with collaborations, singles, and tours.

Drake is a Canadian rapper, songwriter and actor born as Aubrey Drake Graham on October 24, 1986. He first gained recognition as an actor on the teen drama television series Degrassi: The Next Generation in the early 2000s. As a rapper, Drake soon became known for emotional rapping about his life, which he often expresses in Kanye West’s style of singing rather than rapping.

Drake has been generating buzz in the hip hop industry since he recorded “Best I Ever Had”. His trademark style is versatile and can range from straight up rap lyrics to singing. He also enjoys working with other rappers such as Jay Z, Kanye West, Nicki Minaj, and once which has given him much popularity.

The Impact of Drake

Drake has become one of the most successful hip-hop artists of all time. His rapping skills and magnetic personality have taken him to the top of the charts and won over mainstream audiences. Drake’s songs often talk about his come up and “hustle so hard for this” mentality which appeals to both world weary adults and young boys who want quick riches and easy success.

Influences of Drake on Modern Rap

Drake has always been a trendsetter when it comes to popularizing music. In recent years, he has been able to establish himself as a viable rapper in a scene saturated with fierce competition. Aside from the unique sound of his voice, which makes him so distinguishable, his quick wit and delivery have rapidly made him one of the most listened rap artists in the industry today. One thing is for sure: Drake would be an incredible addition to any hip-hop lineup.