The intimate video for Chris Brown’s hit song “We (Warm Embrace)” has arrived. 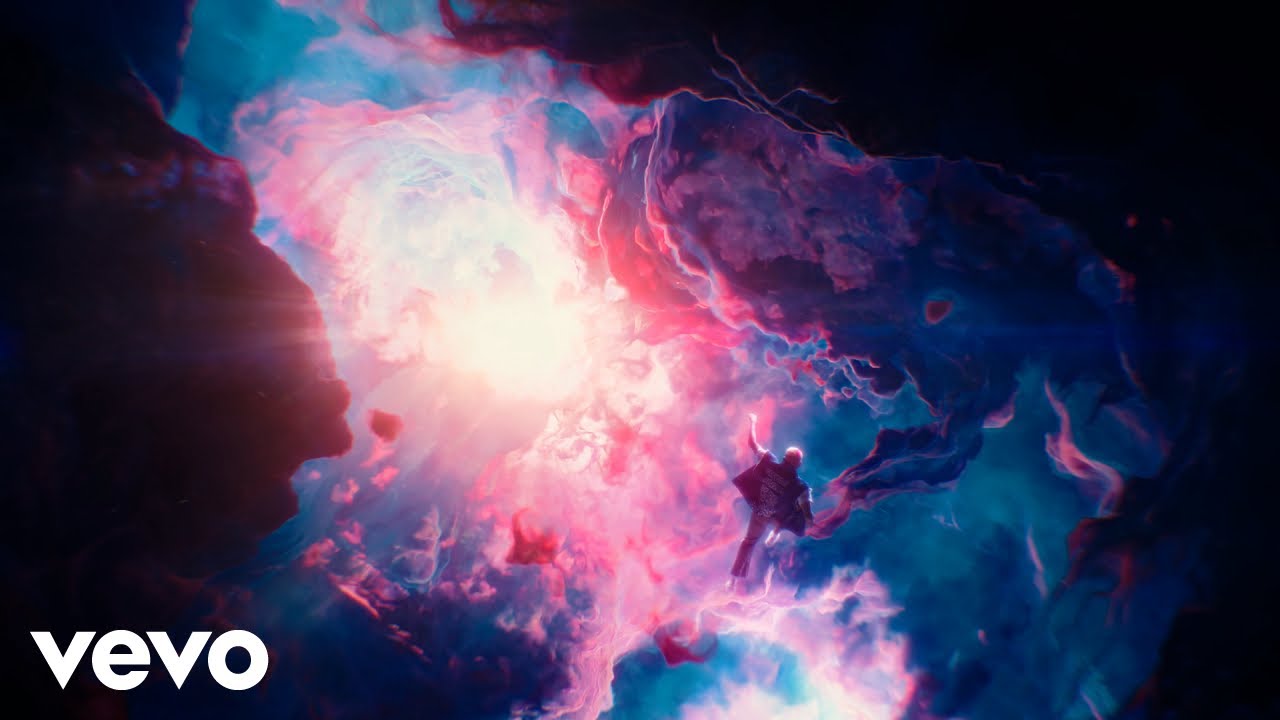 Chris Brown is slated to unveil his highly anticipated album Breezy on June 24. R&B veteran Chris Brown recently gave fans a few new previews from his forthcoming album, including “Wheels Fall Off” and “Call Me Everyday” with Wizkid. Brown is back with his latest music video for “WE (Warm Embrace),” a Don City-produced track originally released in April. As he dances the night away with Normani, Brown introduces Normani as his love interest in the video:

Brown recently spoke with Big Boy about Breezy for Big BoyTV and revealed that he had recorded more than 250 tracks for the album. Brown said, “I have so many tracks. According to Brown, I had almost 250 songs for the actual project. “Yes, I was thinking, We need to scale it down and figure out what we can do.”