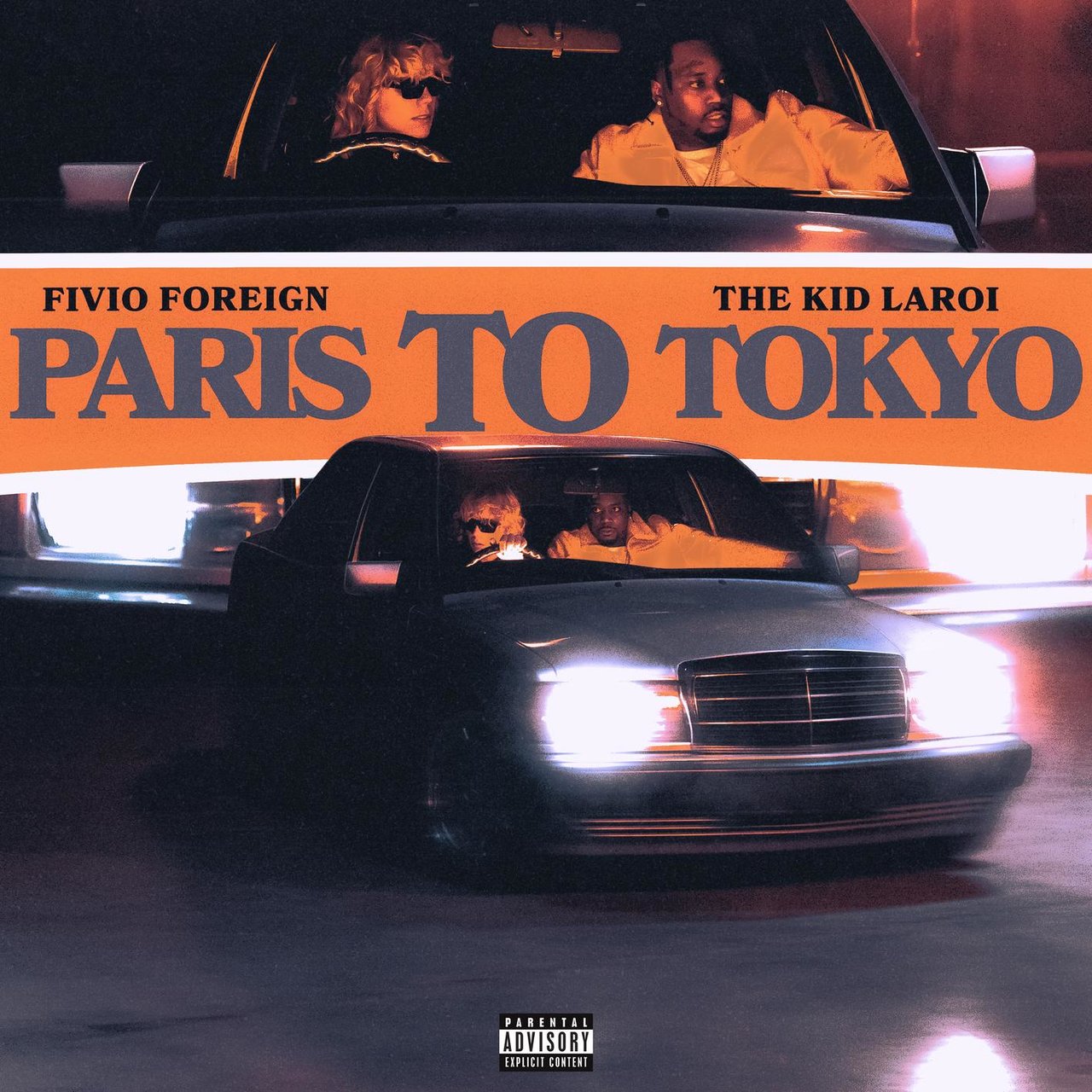 It has been a while since Fivio Foreign released his debut album B.I.B.L.E., which features 17 tracks as well as contributions from Blueface, Alicia Keys, Kanye West, Quavo, Coi Leray, Queen Naija, Chlöe, DJ Khaled, A$AP Rocky, and more. It has since been possible for fans to watch visuals from the project, including “What’s My Name” with Coi Leray & Queen Naija and “Hello,” “For Nothin” by KayCyy.